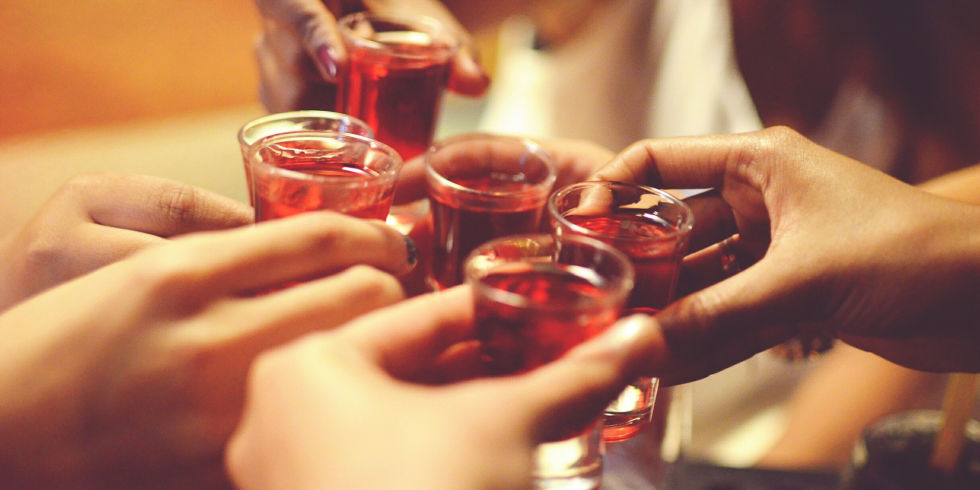 According to a recent study, published by in the American Journal of Preventive Medicine, the state of Virginia is ranked as the 24th highest state for binge drinking. Data reveals that binge drinkers in the state engage in drinking excessively approximately 52 times every year. The state of Arkansas ranked at number one, while the state of Oregon had the lowest binge drinking rates in the country.

Virginia’s binge drinking statistics are alarming, especially when you realize that many of these individuals end up getting behind the wheel of a vehicle after consuming alcohol. More than 10,000 people are killed each year in drunk driving accidents, with thousands of more suffering serious injuries.

Many drunk driving accident victims often need costly medical treatment and lose time – and income – from work while they recover. Many victims end up with permanent disabilities that leave them unable to return to the profession they had before the crash or able to work at all.

Virginia law allows drunk driving accident victims to pursue damages against the drunk driver for all the losses their reckless behavior has caused. If you have been injured in an alcohol-related crash, a Virginia car accident attorney can explain what damages you may be entitled to.

The car accident victim’s attorney will usually file a personal injury claim with the at-fault driver’s insurance company. In addition to the current medical expenses and lost wages, victims are also entitled to future medical bills and loss of future income if the crash has left the victim with permanent disabilities. The majority of drunk driving accident claims may also include damages for pain and suffering, disability, and loss of life enjoyment.

Tragically, many drunk driving accident victims do not survive these crashes and families are left without their loved one. In these cases, the family can file a wrongful death claim against the drunk driver. Families can pursue financial compensation for the medical bills incurred in an attempt to save the victim’s life, as well as funeral and burial expenses. A family can also be awarded damages for the loss of income, loss of benefits, and loss of companionship the victim’s death has caused.

Families who have lost loved ones in drunk driving crashes should consider contacting a Virginia wrongful death attorney to discuss what legal recourse they may have for their pain and loss.