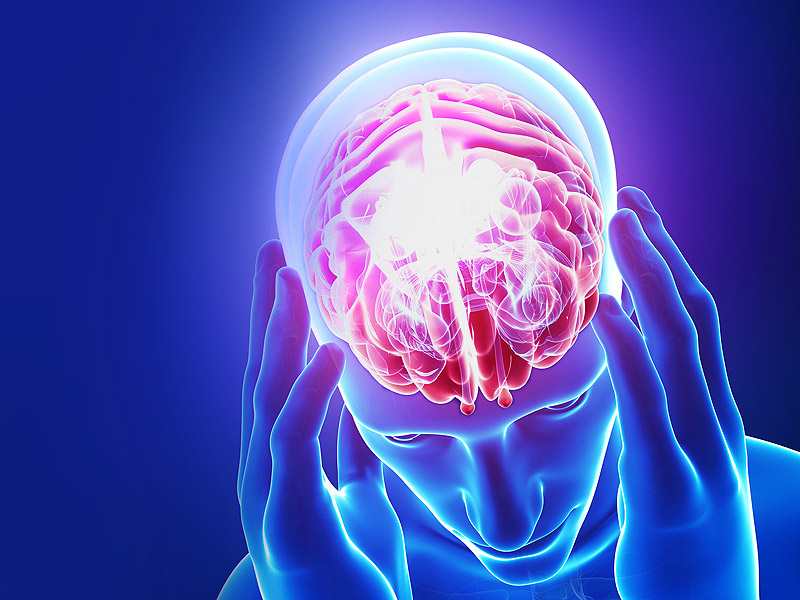 Researchers at the University of Iowa discovered abnormalities in the brains of military veterans that might be the key to helping better diagnose and treat cases of mild traumatic brain injury. A recent study found that American troops coming home from combat duty overseas with mild traumatic brain injuries have detectable abnormalities in their brains. The abnormalities are being described by scientists as dips in the white matter of their brains, a kind of visible pothole.

The importance of traumatic brain injuries and their long-term effects have received significant attention recently due to headline-grabbing lawsuits by former professional football players. While it’s true that professional athletes are at a high risk of sustaining a TBI, veterans are another group likely to suffer such injuries. Recently released numbers show that between 10 and 20 percent of the soldiers deployed to Iraq and Afghanistan have experienced a traumatic brain injury.

Researchers with the University of Iowa found that those veterans with a TBI have a significantly higher likelihood of having visible potholes in the white matter of their brains than those without a TBI. Research also revealed that the severity of the brain trauma matters. The more severe the TBI the more potholes appear in the patient’s brain.  Scientists have linked the presence of these brain potholes to increased likelihood of problems with decision-making, planning and other cognitive impairments.

Experts hope that this discovery, detected by using a MRI machine, could help doctors more easily identify traumatic brain injuries, especially the more difficult to detect mild cases. Though the initial study involved veterans, scientists say they believe the results can be applied to the general public as well. That means in the future it might be easier for doctors to detect TBI in those involved in car wrecks or workplace accidents. Researchers say the next step is to conduct a larger study with more patients to see if the results hold true in a bigger sample.

Given the terrible, life-altering risks associated with traumatic brain injury, it is important that those suffering from a head injury receive immediate medical attention and continue to follow-up with therapy as needed. What may appear to be a minor problem could actually be the start of a serious brain injury. That is why all head injuries should immediately be checked by a physician.

If you or a loved one have suffered this type of injury, it is important to speak to a knowledgeable Virginia traumatic brain injury attorney to determine if you should file a lawsuit for financial compensation. It might be possible to recover lost wages, money spent on medical bills, rehabilitation costs and even damages for pain and suffering.