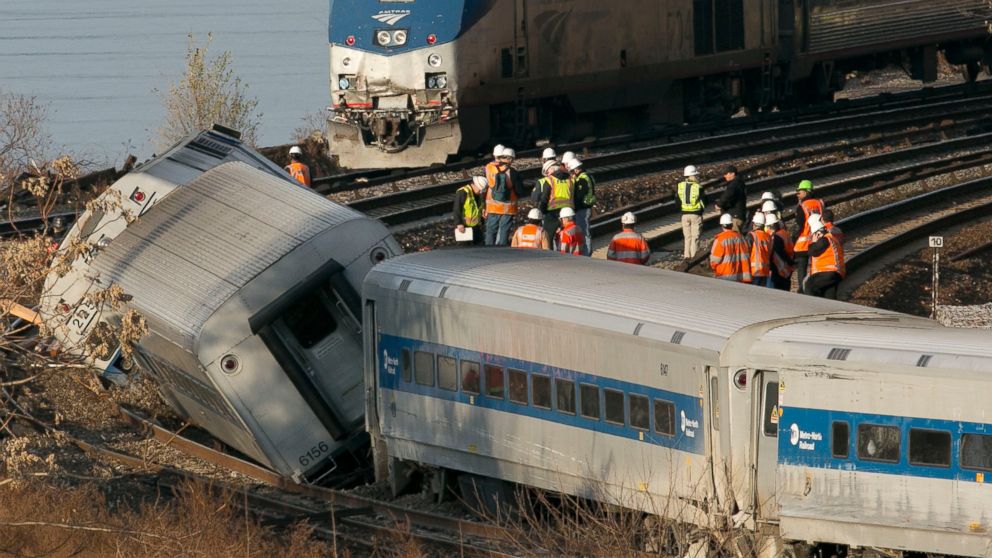 When a passenger boards a Metro-North train or any other passenger railroad, there is every expectation to arrive at the destination safely. Yet Congress is considering easing a year-end deadline for railroads to install a technology, called Positive Train Control, that will prevent accidents like those due to speed on curves. Some of the nation’s railroads, including Metro-North, say they cannot meet the Dec. 31 deadline, which was mandated in 2008 after a California crash killed 25.

As Virginia (VA) railroad accident injury attorneys we know that many railroad companies are against the safety upgrades because they believe it’ll be too costly.  One of our lawyers, Randy Appleton, wrote about the absurdity of this argument and how the money spent upgrading the safety of our railroads is microscopic compared to the costs associated with a major train crash.  This technology is an upgrade from the current systems in place for many railroad companies. Signal systems are the primary technology utilized to assist with coordinating train movement via instructions to train engineers and feedback to dispatchers about vehicle movement.

Though the new signaling system is undoubtedly expensive and presents a time consuming challenge for railroad operators, the fact of the matter is that for every year the system is delayed or not put in, someone dies who did not have to. There will always be a reason not to do something, either cost or inconvenience, but that should not stop the government from insisting that railroad companies do whatever they can to make the nation’s rails as safe as they can possibly be.