Distracted Driving: A Momentary Lapse in Attention Can Cause a Lifetime of Pain 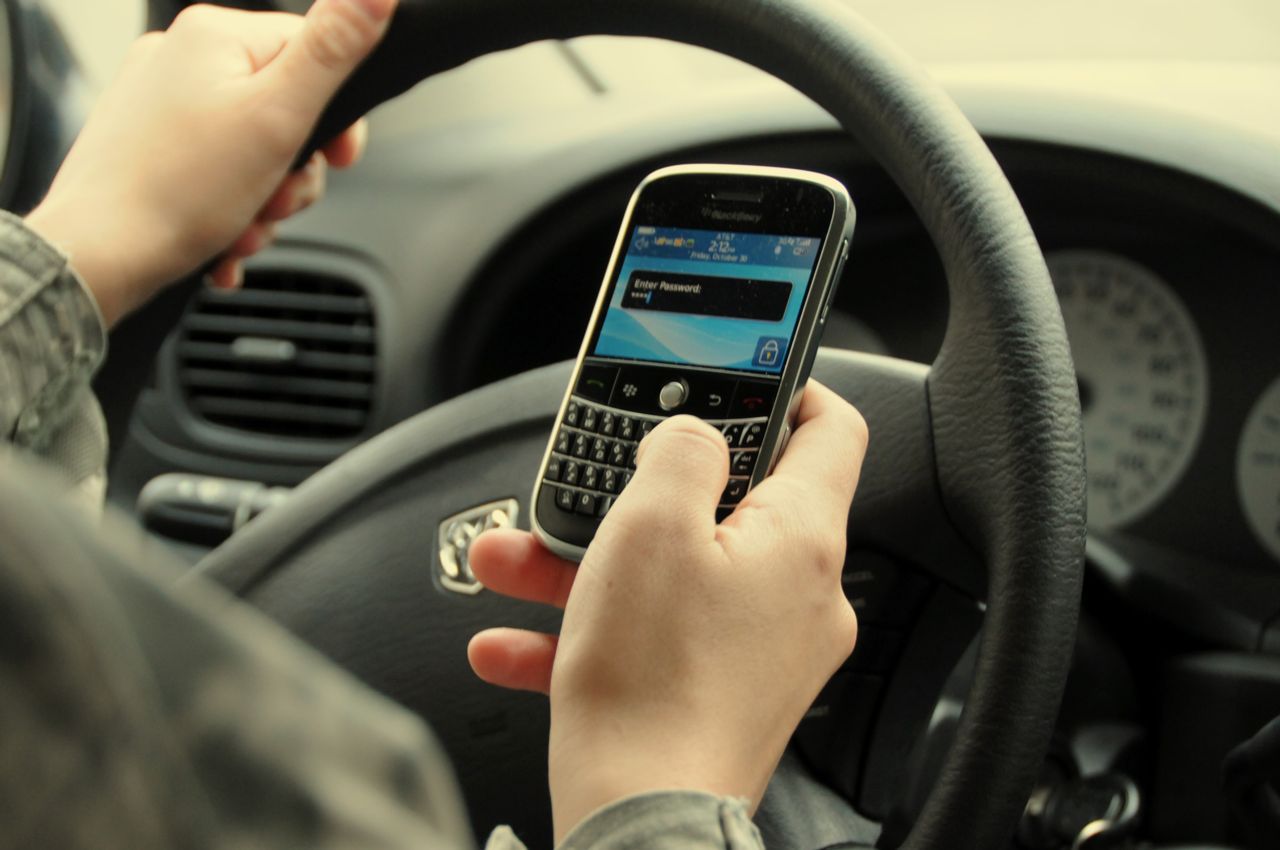 A semi-truck barrels down a rural highway at 60 mph. The driver, acting more like he was sitting on his couch at home instead of behind the wheel of a 40-ton vehicle, reaches for the cell phone he just dropped. Moments later, the tractor-trailer slammed into the back of a school bus that stopped to let off students. A 13-year-old honors student does not survive the rear-end collision.

This totally preventable fatality occurred in 2008. The story it tells about the deadly dangers of distracted driving has been repeated every day since. Thousands of Americans die each year after drivers take their eyes and minds off the road ahead. Tens of thousands more suffer serious injuries. The distractions range from eating to texting, and each can be resisted.

Spending as little as three seconds looking away from the road and traffic sets the stage for a crash. After reviewing years’ worth of video of drivers in their cars and trucks, Virginia Tech researchers determined the average of length of a distraction was nearly ten times as long. That study also revealed that becoming distracted while driving made a driver 20 times more likely to crash.

We Work to End Distracted Driving

As Virginia Beach car accident lawyers, we do more than advise and represent victims of distracted drivers. We actively participate in the national End Distracted Driving (EndDD) program, and we advocate for tougher state laws to catch and penalize distracted drivers.

The strongest messages we send while taking part in EndDD events and while speaking with lawmakers are to stop texting while driving and to get phones out of drivers’ hands altogether. Scientific studies confirm that listening a person on a phone engages more than a third of the sections of the brain that engage while driving. Texting takes at least one hand off the wheel and shifts a driver’s focus to their smartphone. A person who is neither thinking about driving safely nor looking out of the windshield cannot avoid a crash.

Of course, only n individual driver can make the safe, responsible and considerate decision to set down their phone and concentrate on operating safely. We urge everyone to take the best option, for their own health if no one else’s. Distraction is a top-5 cause of fatal single-vehicle crashes.