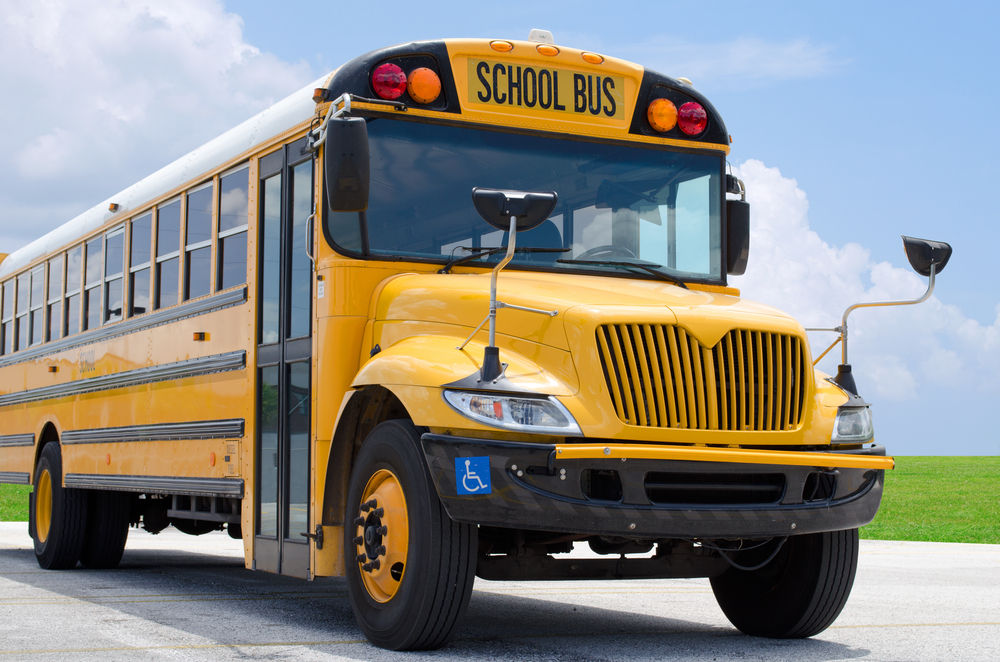 “Between a sleepless night at his second job, conversation on his cell-phone headset, and fiddling with the iPod at his side, Frederick R. Poust III appeared to save little concentration for the job he was supposed to be doing on Feb. 17: driving a school bus loaded with 45 children to Perkiomen Valley Middle School West.”

This is the first paragraph of a March 16, 2010, Philadelphia Inquirer article reporting the filing of vehicular homicide and reckless endangerment charges against a school bus driver who, prosecutors allege, caused the death of a car’s driver one month earlier. The bus driver was apparently caught on camera running 10 stop signs before making an unsafe left turn into the path of an oncoming car. No children on the bus suffered serious injuries.  My colleagues and I have written often about the dangers of both drowsy driving and distracted driving, which are not isolated to school bus drivers in Pennsylvania, Virginia or anywhere else. Study after study has shown that driving while using handheld electronic devices such as cell phones and iPods is at least as dangerous as driving drunk. At the same time, people who drive cars, trucks or busses when they should be sleeping cause thousands of serious injuries, and even deaths, in car and truck accidents each year.

The idea that a school bus driver would drive while both fatigued and distracted is almost unthinkable. In mid-February, the unthinkable not only became real, it became tragic. School bus drivers hold the lives of children in their hands. They also have a duty to drive safely so that other people in other cars and trucks are not put at risk. The accident north of Philadelphia shows what happens when bus drivers do not live up to their responsibilities.