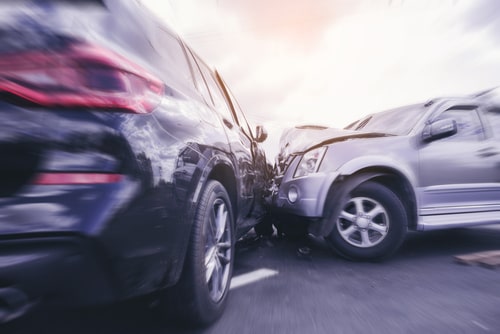 In a valiant effort to increase both the safety and comfort of automobile passengers, nearly every auto manufacturer has begun integrating Crash Avoidance Technology into their motor vehicles. Although it appears, based on current statistics, that CAT systems have greatly lessened the chances of a serious Virginia car accident for those that have them, they are not without their faults. The failure of Crash Avoidance Technology systems has already had disastrous consequences in several situations.

Just how much faith you should put in your car’s CAT system is a hard question to answer definitively due to the rapid and ongoing evolution of the technology involved. In terms of liability for Virginia car accidents, however, there are some things our Virginia personal injury lawyers want you to know if you drive a vehicle equipped with a crash prevention system.

Should I Trust My Vehicle’s Anti-Crash Technology?

What Does My Crash Avoidance System Do?

The purpose of these systems is not, as some seem to believe, to make the driver redundant, but rather to catch common errors that drivers make and ensure that these minor mistakes do not produce major consequences. To that end, CATs generally regulate the following actions:

Certain auto manufacturing companies, like Tesla, have created vehicles that claim to be completely self-driving. Their goal is a future where a motor vehicle is able to transport people from one place to another without any human interference. This technology is still many years away from being fully reliable in real-world driving conditions. It cannot be emphasized enough how dangerous it is to depend on your self-driving car to do all the thinking for you.

Can a Defective CAT Be Grounds for a Virginia Personal Injury Suit? 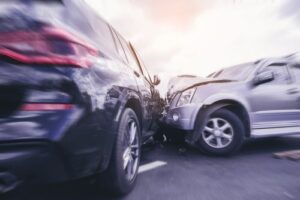 In a legal setting, Crash Avoidance Technology systems are somewhat comparable to the various other safety features in modern-day automobiles, such as seatbelts and airbags. For example, if you are injured in a car crash specifically due to the fact that your seatbelt was faulty, you have grounds to bring a lawsuit against the car’s manufacturer for selling a dangerously defective product. Likewise, if an accident occurs because the Crash Avoidance Technology was defective, you could most likely justify litigation.

It is essential to note the differences between car accidents arising specifically from a CAT system malfunctioning and car accidents that a working CAT system was not able to prevent. In the latter situation, the driver’s negligence and their presumed degree of liability could be a major factor in determining if legal action is viable. This is particularly true in Virginia, due to the state’s pure contributory fault rules. These rules bar anyone who shares even the tiniest bit of liability for their own civil damages from collecting any financial compensation at all.

Did Your CAT System Cause You to Be Injured in a Virginia Car Accident?

When determining just how much you trust your vehicle’s anti-crash technology, it is important to keep in mind that, like any other safety feature, it is designed to assist drivers, not replace them. Obeying all driving laws and exercising good judgment, even in a vehicle outfitted with Crash Avoidance Technology, is still the best way to ensure your safety as well as the safety of those around you.

If you were recently injured in a Virginia car crash, and you feel that your CAT system was to blame, we strongly urge you to speak with a reputable Virginia car accident lawyer from Shapiro, Washburn & Sharp by calling (833) 997-1774. We will examine the details of your accident and give you the advice and support you need to see a favorable outcome to your injury claim.