It has taken Virginia State Police almost two weeks to determine who was the driver behind the wheel in a fatal car crash which killed two Halifax County High School students and seriously injured a third.

The single-car crash occurred on December 22nd on Bethel Road, less than a mile east of Route 626 in Halifax, at approximately 10:30 pm. The investigation showed that the 2008 Honda Civic was traveling west when it ran off the road, hit a guardrail, and then into a set of trees. All three people in the car were ejected when the Honda slammed into the trees. 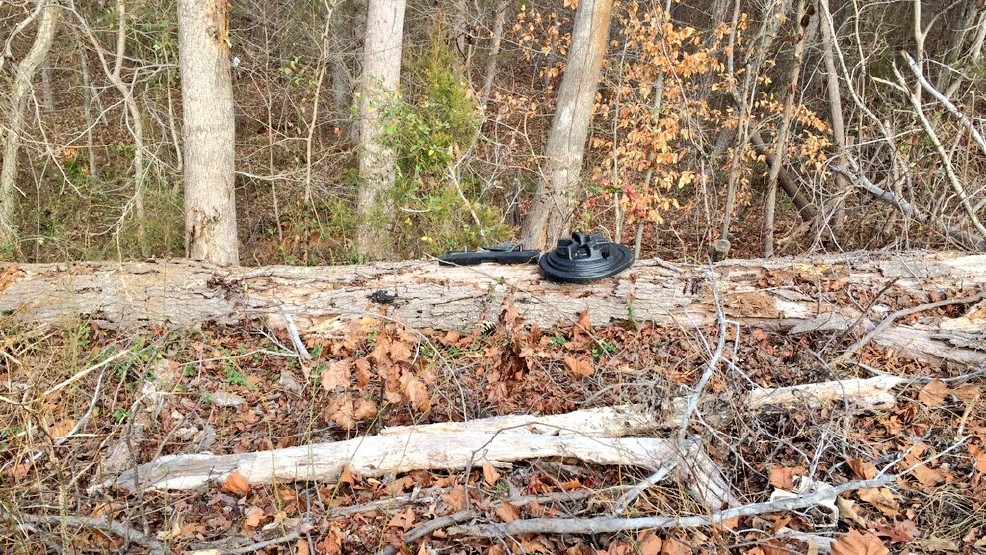 The two female victims who died were pronounced dead at the scene. A third occupant, a 16-year-old male, was transported to the hospital and was treated for a fractured spine, a collapsed lung, and a fracture to his forearm. He has since been released.

Car crashes are the number cause of death for teenagers. And speeding is responsible for almost 40 percent of those crashes. Too many teens have a sense of “it can’t happen to me” and think they are invincible, but these statistics show that it can and does happen.

It is always tragic when someone is killed in a car crash, but when the victims are young – with their whole lives ahead of them – it somehow seems to be an even greater loss, especially for the parents of these young girls. They will never see their daughter graduate, go to college, walk her down the aisle, or know the joy of having grandchildren. The parents of the teen who survived the crash must be very grateful, but will no doubt face a long recovery and rehab for the injuries he sustained.

Victims and their families who are killed or injured in auto accidents caused by speeding drivers should contact a skilled Virginia wrongful death attorney to find out what legal recourse they may have for their loss. Although nothing can ever replace the loss of a loved one, the financial expenses can be overwhelming. Our Virginia injury law firm offers a free wrongful death guide for families who have lost a loved one in an accident. The guide covers topics such as the statute of limitations for filing a wrongful death claim, what types of damages can be pursued, and who can be appointed as personal representative.