What should have been a celebration of one of life’s milestones has instead turned into tragedy for one California family when the mother was killed after being struck by a car at Shops at Stonefield in Charlottesville. The family was in town to drop off their son, a first-year student at the University of Virginia. 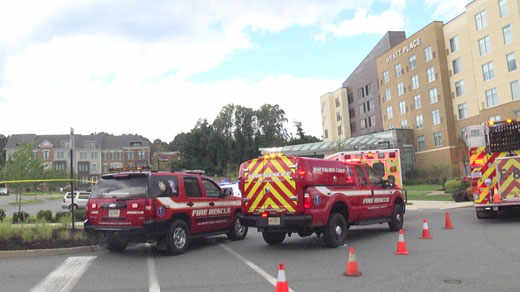 According to police, the mother, father, and their daughter were crossing District Street from a parking lot to the mall. The road has four lanes and a concrete median. As they were crossing, they were hit by a Toyota Camry that was making a left-hand turn into the shopping center.

All three victims were transported to the University of Virginia Medical Center. The father and daughter were both treated for non-threatening injuries. Tragically, the mother, 57-year-old Bonnie Bayo, did not survive her injuries and died at the hospital. The victim was a renowned corporate credit analyst, regarded to be one of the best in the industry.

Police are still investigating the accident and say the male driver of the car that hit the family is cooperating. They have not announced whether or not they expect to file any charges. A police spokesperson said there have been two other car accidents at the intersection where this fatal crash took place since the shopping center opened four years ago. One of those crashes took place just this past April and also involved a pedestrian being struck by a vehicle. Fortunately, that victim survived the crash.

Although police have not released details of the fatal pedestrian accident, photographs show what appears to be a crosswalk marked at the intersection of District and Bond streets, going across the stretch of the four-lane road the victims of this accident were attempting to cross when they were struck by the car. 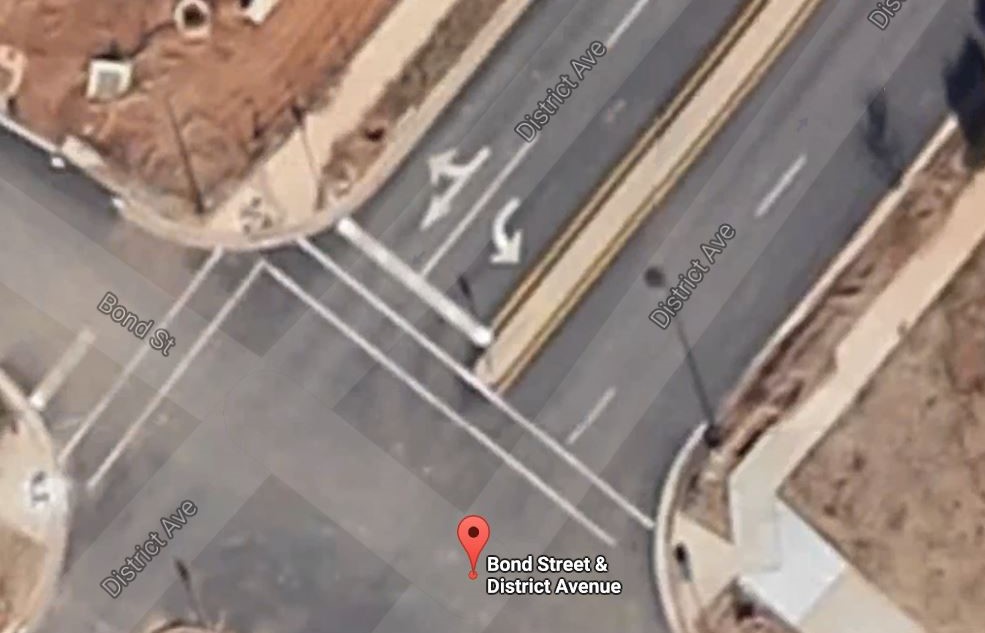 Whether or not the driver in the fatal crash is charged or cited by law enforcement is irrelevant to a civil injury or wrongful death lawsuit which is based on negligence law, not criminal law. The family clearly has a personal injury/wrongful death claim if the driver violated any provision of a motor vehicle statute or was careless under the circumstances presented.

Our personal injury law firm has successfully represented many victims and their families and knows there may be multiple factors that can cause this type of tragedy. We’ve seen far too often where insurance companies attempt to attribute contributory negligence onto the victim in an effort minimize the damages a victim may actually be entitled to.

Our Virginia law firm also offers a free wrongful death guide for families who have lost a loved one in an accident. The guide covers topics such as the statute of limitations for filing a wrongful death claim, what types of damages can be pursued, and who can be appointed as personal representative.