Misdiagnosis of Fatal Heart Attack Symptoms in Women All Too Common

The Center for Disease Control (CDC) reports that the leading cause of death for women is heart disease, killing one out of every four women each year. Even more frightening is that 65 percent of women who die from the disease had no prior symptoms prior to their death.

Heart disease is recognized as the number one killer for men, but most people, including 46 percent of women, are unaware of how high a risk it is for women. There is a much higher rate of misdiagnosis and failure to diagnose heart attacks in women than there are in men. A recent study confirmed this fact by examining the data of closed medical malpractice claims.

All the malpractice claims used for the study involved cases where there was a failure on the doctor to diagnose a heart attack and/or disease in a female patient. In more than 60 percent of the cases, the female patient died as a result of the physician’s failure to realize the patient was exhibiting heart attack symptoms. In one-third of the cases, the patients had damage to the heart from the attack. 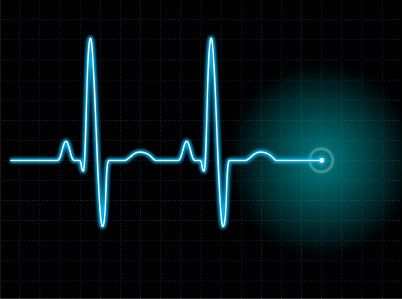 The data revealed that in fifty percent of the malpractice claims, it was the patient’s primary care physician who either failed to diagnose or misdiagnosed heart attack symptoms. For 22 percent of victims, it was a cardiologist who did not recognize symptoms and the remaining 17 percent of cases, emergency room physicians failed to realize the patient was having a heart attack.

The study’s authors highlighted one case as an example of how prevalent this situation is. The 47 year- old-female patient went to her primary care doctor with a complaint of a burning sensation in her chest every time she ate.  The patient, who was obese, had recently been suffering from high blood pressure and high cholesterol levels. She was also a cigarette smoker. The patient reported she had been suffering from the burning sensation for the past day or two and had also been struggling with increased heartburn for a few weeks.

Her physician told her she had heartburn, suggested taking antacid and sent her home. Two days later, the woman contacted the doctor’s office because the burning in her chest was still occurring. A nurse recommended continuing the antacid and made an appointment for the patient to come in the following day. But the woman woke up that night with chest pains and vomiting. She was rushed to the emergency room but died shortly after her arrival.

If you or a loved one has been the victim of a medical error or complication, you should consult with an experienced North Carolina medical malpractice attorney who has successfully handled similar cases in the past.