Our Virginia wrongful death law firm recently reported on a declaration from the U.S. Department of Transportation’s Federal Motor Carrier Safety Administration (FMCSA) regarding a Chicago-based passenger motor carrier. The FMCSA declared the two owners of the company – a father and son – to be imminent hazards to public safety, both as individuals and as a passenger motor carrier. 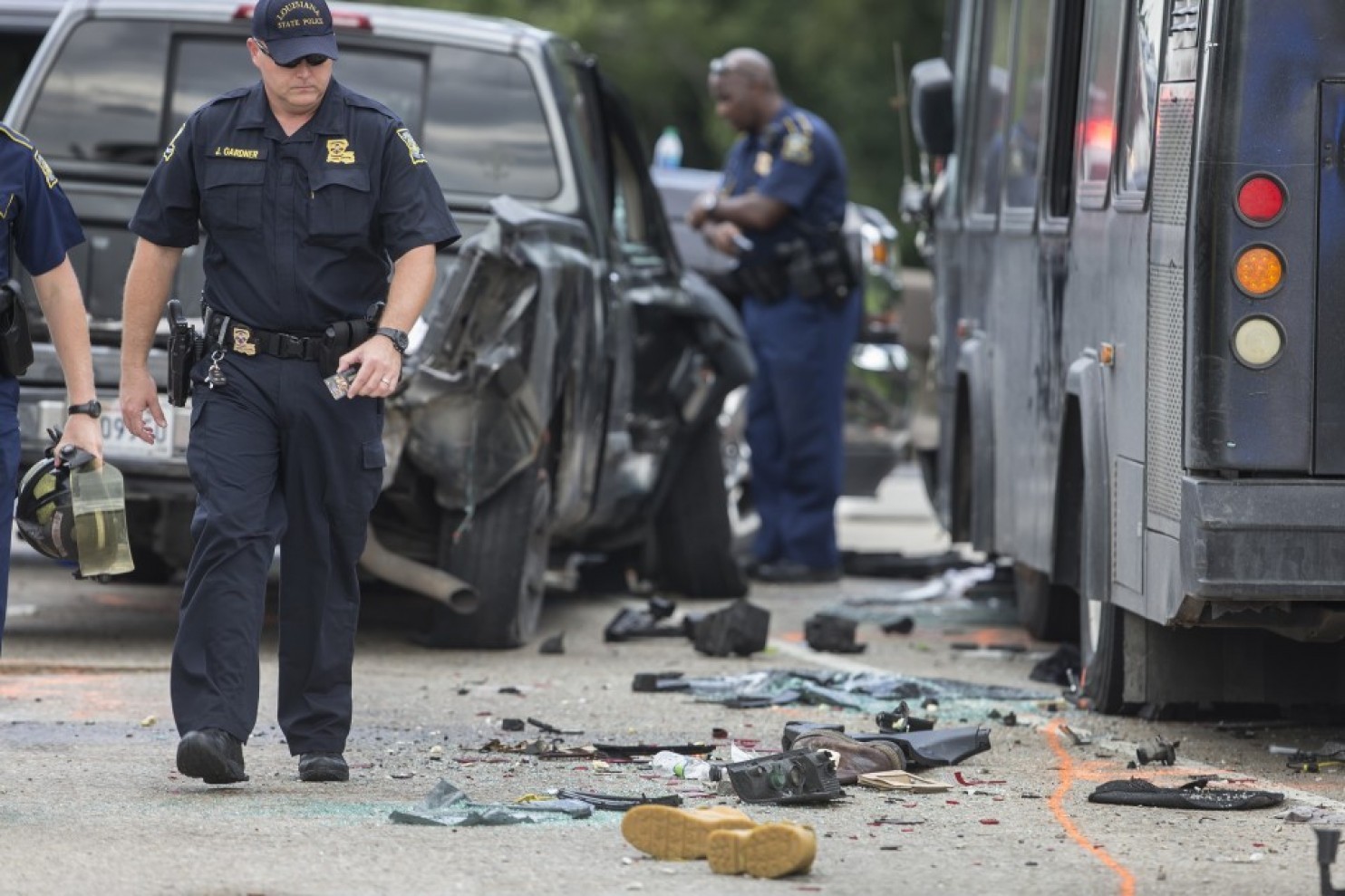 The declaration was made as a result of a tragic accident a few months ago in Virginia, where one of the men, who did not possess a commercial driver’s license (CDL), was transporting 15 passengers in an uninsured van when he fell asleep at the wheel. Six people, including a 5-year-old child, were ejected from the van and were declared dead at the scene of the fatal crash. Investigators also discovered that the seat belts in the van had been disabled, which meant none of the passengers were safely restrained.

On the heels of that announcement comes news of another horrific passenger motor carrier accident, again involving an unlicensed driver. On Sunday morning, the 37-year-old man, an undocumented immigrant from Honduras, was transporting a charter bus full of construction workers to Baton Rouge, Louisiana. The workers were going to Baton Rouge to assist with the rebuilding efforts caused by the recent floods the area suffered through.

According to information released by law enforcement, a pickup truck had crashed into a guardrail on a small bridge on I-10, between New Orleans and Baton Rouge. Emergency responders were on the scene assisting, and the driver and passenger had sustained only minor injuries. Firefighters used one fire truck to block the right lane so that they, along with police and a tow truck operator, could take care of the crash scene. Police say there were also emergency lights flashing on state trooper vehicles who were on the scene as a warning to drivers.

As the charter bus came upon the scene, the driver lost control of the massive vehicle. Police say the driver was speeding. The bus struck the fire truck and then crossed the right lane, hitting other vehicles which were stopped because of the first crash. The impact sent one of the vehicles, a Toyota Camry, into the back of a Chevrolet Silverado pulling a flatbed trailer.

The bus then veered back over by the guardrail and slammed into three firefighters. All three victims were thrown over the guardrail, into water, 35 feet below. One of the firefighters, the 36-year-old fire chief of the St. John the Baptist Fire Department, was killed. Another firefighter remains in critical condition and the third firefighter has been released from the hospital.

Also killed in the grisly crash was a 21-year-old passenger in the Toyota. Another passenger is in critical condition. The driver and a third passenger are listed in serious condition.

There were six people in the Silverado and approximately 40 passengers in the bus who were all transported to area hospitals for treatment of injuries, described as ranging from minor to moderate.

There are many questions that investigators will likely attempt to answer in the upcoming weeks and months regarding this terrible tragedy. One of those questions is why was this driver behind the wheel of the bus, to begin with? Why did the bus company hire an unlicensed, undocumented driver? And why was he still behind the wheel three weeks after being stopped by police for illegally driving?

These are also questions the families of the dead victims, as well as the injured victims, may also be asking. Although nothing can ever replace the loss of loved one, families who lose loved ones in fatal vehicle crashes should contact a dedicated Virginia wrongful death attorney to find out what their legal options may be.