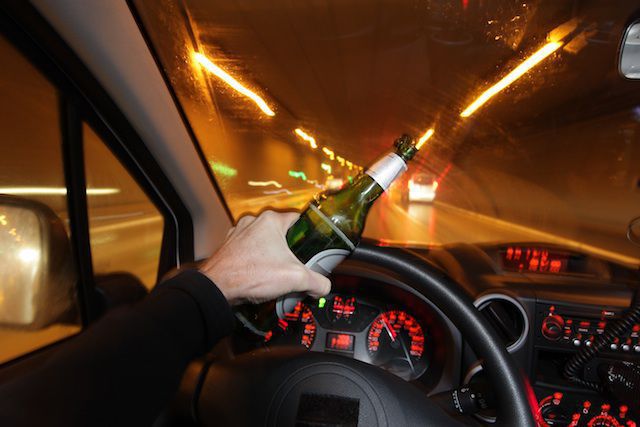 According to a recent study conducted by researchers from Columbia University’s Mailman School of Public Health, 50 percent of all teens involved in fatal car crashes were under the influence of alcohol, marijuana, or both. There are 4,500 teens killed every year in this country from drunk driving crashes.

The study pulled data from nine different states which routinely perform toxicological tests on the blood or urine specimens of drivers who die in car crashes. This information was supplied by the Fatality Analysis Reporting System (FARS), which is a census of fatal traffic crashes that occur nationwide. West Virginia was one of the states included in the study.

The study went a step further to see if alcohol usage increased once drivers hit the legal drinking age of 21 years of age. Sadly, that data revealed a fourteen percent increase in alcohol consumption in the dead drivers 21 or older. There was no difference in marijuana consumption.

Our firm has reported on too many accidents where loved ones are killed and families are left devastated because someone made the choice to drink and drive. Victims who are lucky enough to survive a crash caused by a drunk driver are often left with serious injuries, leaving them permanently disabled, and requiring long-term medical care at great expense.

If you have lost a loved one in an accident caused by a drunk driver, contact a dedicated Virginia wrongful death attorney to find out what legal recourse you may have against the driver.