A recent study by researchers from Brigham and Women’s Hospital and Harvard Medical School has uncovered the majority of pediatric medical devices approved by the U.S. Food and Drug Administration (FDA) are only tested on adults.

Only three of the devices had actually been approved by the FDA for children under the age of 18. The rest of the products were approved only for 18 to 21 year old patients. However, because the FDA considers this age group (18 to 21) as pediatric, many of these devices are used “off-label” in younger children. “Off-label” means the device is being used in a manner not specified in the FDA’s approval. The reason given for using an off-label device on a young child is because there is no alternative device to use. 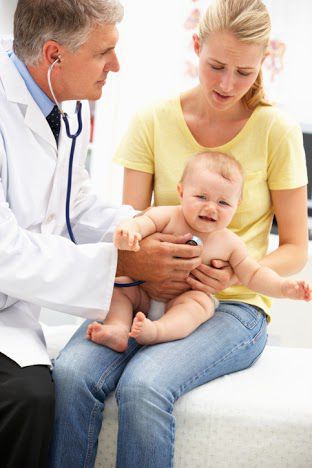 Almost all of the devices received FDA approval with a stipulation that the manufacturer conduct testing post-market to determine its level of safety. The agency required only three of the devices actually be tested on children. However, the study found that no testing on any of these devices had ever been done after FDA approval.

If you or a loved one has been injured from a defective medical device or other defective product, contact a Virginia personal injury attorney to find out what legal recourse you may have for pain and loss.