Study Reveals Even Minor TBIs May Cause Brain Damage

A study that was conducted by researchers in the United Kingdom found it is not only severe traumatic brain injuries (TBI)  which may result in brain damage. Researchers discovered that even people who receive minor brain injuries can end up suffering with some type of permanent damage to the brain.

Each group also underwent a diffusion tensor imaging scan (more powerful than an MRI). The scans of those people with brain injuries revealed injury to the parts of the brain that directs brain cells to transmit messages to other brain cells. A year later, 23 of the minor TBI group were retested and had new scans. Although their test scores rose, their scans still revealed brain damage. 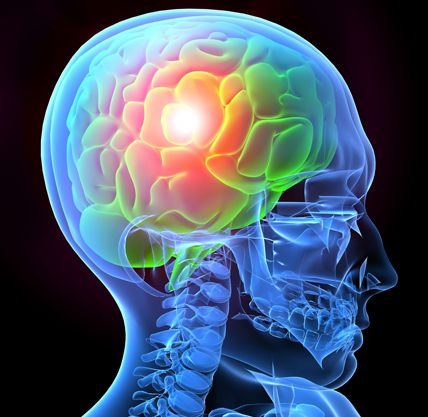 The long-term side-effects that result from a TBI, even a mild one, can be devastating, and can include seizures, epilepsy, reduced memory and/or motor skills, and more. Many TBI victims face astronomical medical bills and often require long-term health care.

If you or someone in your family has received a traumatic brain injury in an accident, contact a Virginia personal injury attorney to find out what legal recourse you may have.