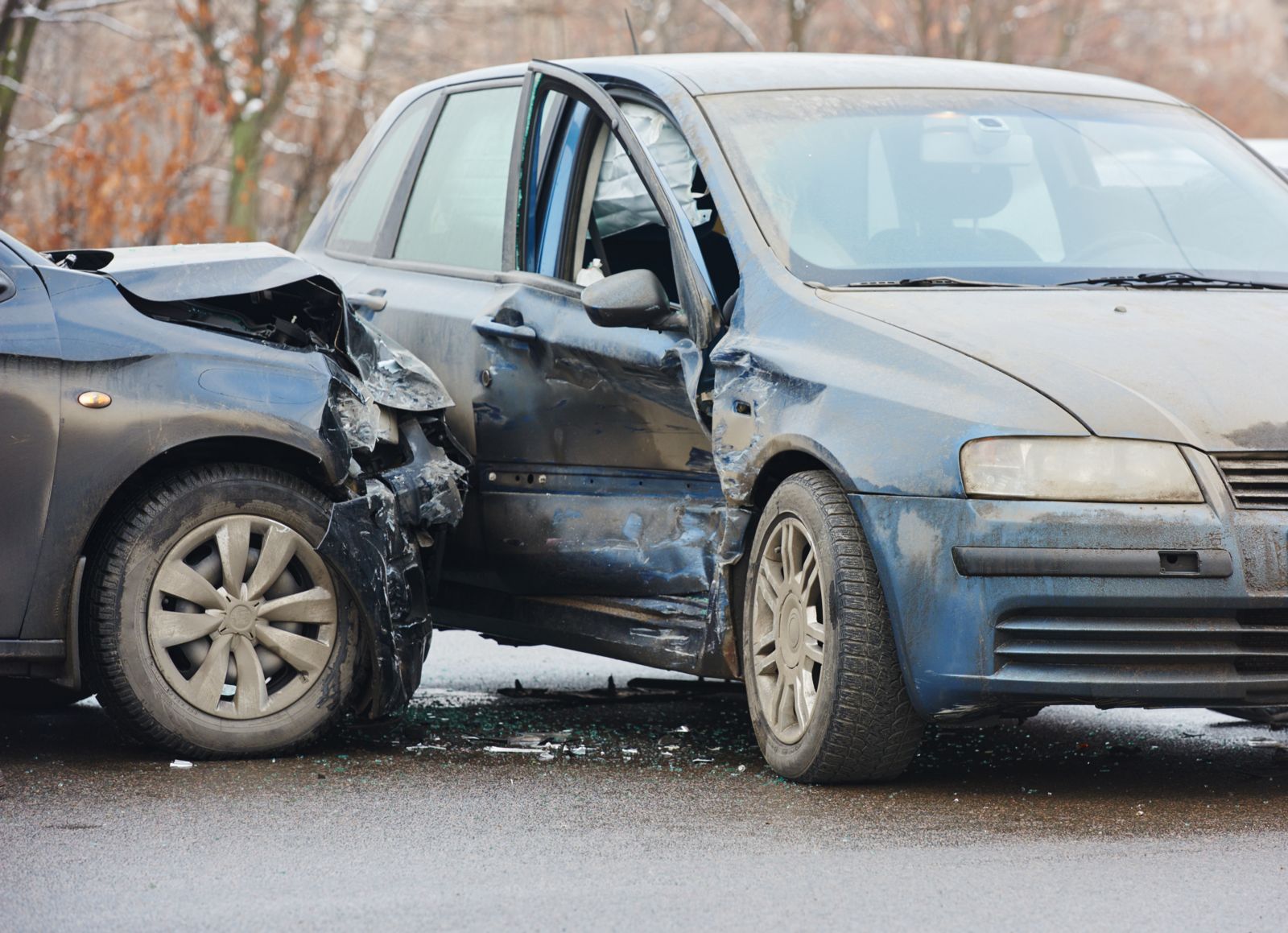 Investigators determined the driver was at a stop sign near Fulton Street and North Fisher Street when she hit the motorcycle after proceeding into the intersection. The driver was cited and charged with failure to yield right of way. She was not seriously injured in the car accident. Damage to her car was estimated at $2,500.

Getting injured is never easy, but is especially devastating when a person in strong physical health, enough to be a police officer, suddenly suffers serious injuries from a preventable car crash.

To learn more about what to do if you or a loved one is hurt in a car or motorcycle accident, check out our Frequently Asked Questions devoted to the subject.