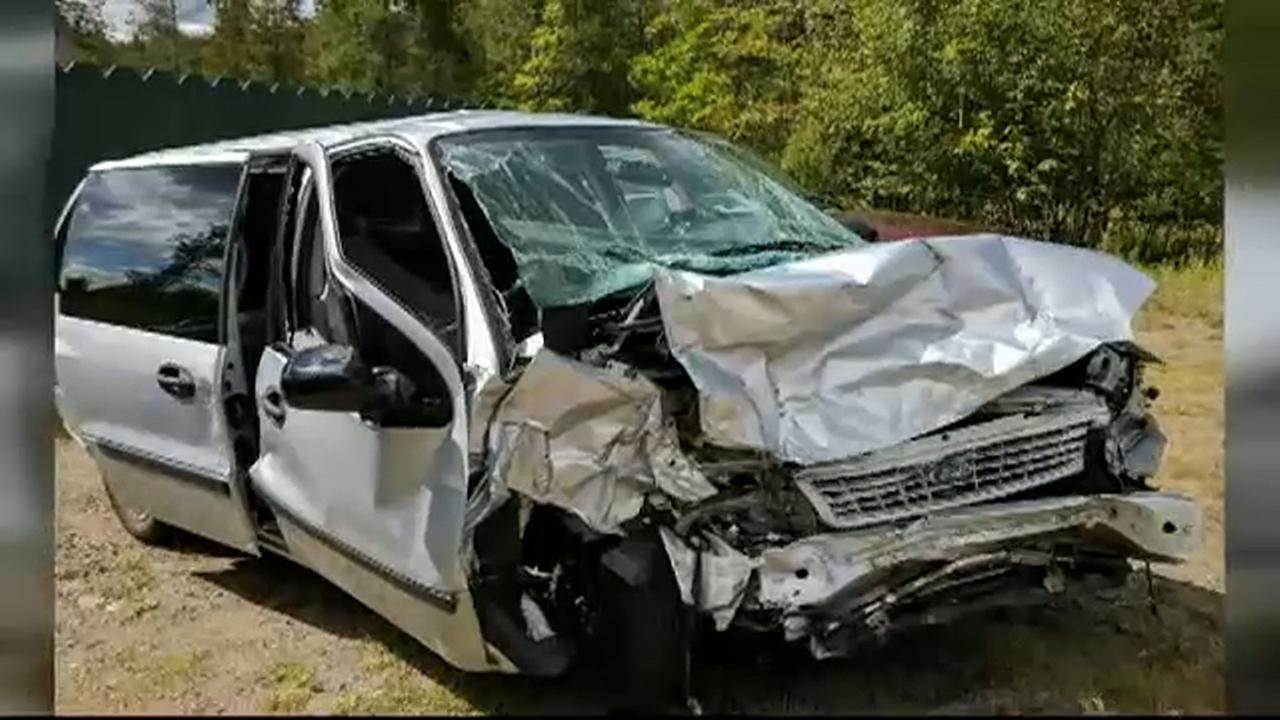 The Centers for Disease Control and Prevent reports this on its website. Another webpage maintained by the CDC breaks out motor vehicle crashes into the following overlapping categories:

Clearly, the concept of “car crash” encompasses myriad causes and all types of at-fault drivers and innocent victims. The CDC does call preventing motor vehicle injuries a “winnable battle,” but victory remains a long way off.

The North Carolina Division of Motor Vehicles recorded some 285,000 wrecks in the state during 2019. More than 80,000 of those collisions inflicted injuries on the people involved. Nearly 1,400 of the crashes resulted in deaths.

Individuals who sustain injuries because another driver acted negligently or recklessly have an undeniable right to file insurance claims or civil lawsuits. Those legal actions will be aimed at having medical expenses covered, lost wages reimbursed, and pain and suffering compensated.

My North Carolina personal injury and wrongful death law firm colleagues and I have written about what crash victims and their families can do to increase their chances of securing insurance settlements or jury awards. Here, we describe three things a crash victim should never do.

Do Not Flee the Scene or Refuse Medical Care

North Carolina’s hit-and-run law applies equally to at-fault drivers and innocent victims. Aside from any criminal problems leaving a crash scene might create, staying to speak with police and receive treatment from EMTs or paramedics are both necessary to substantiate an insurance claim or lawsuit.

Driving off or walking away after a crash can make it impossible to pursue a personal injury case. The police report on the crash will include essential facts regard fault, cause and injuries. Medical records and bills from health care providers are equally important. Leaving will, at best, make the police report incomplete. Worse, no medical record will include details from the time of the crash.

An at-fault driver’s insurance company will put pressure on injured victims to give an official account of the crash, their injuries, the course of treatment and the prognosis for a full recovery. Requests to provide such a statement “for the record and so we can expedite your claim” may start coming as soon as the same day of the wreck.

Several reasons exist to resist pressure to provide a recorded statement. First, facts about why the crash happened and just how serious the injuries are will probably not become clear until weeks or months have passed.

Second, the insurance company will treat a recorded statement as the only “true” account. The statement can and will be cited as evidence to justify a low settlement offer or the outright rejection of a claim.

Last, an injured person can easily disclose information that they think is not relevant to their case but which the claims adjuster could use to lowball or decline a claim. Having an attorney present when they do give their official statement will protect the crash victim’s rights and interests.

Do Not Sign a Release of All Medical Records

In a similar vein, it is important to only give the insurance company access to medical information related to the diagnosis and treatment of injuries incurred in the crash. Releasing a complete medical record enables insurance claims adjusters to argue that the victim had a preexisting condition and is not telling the truth about getting hurt in the crash.

According to North Carolina