According to data compiled by the National Highway Traffic Safety Administration (NHTSA), the risk of a person dying in a car crash is three times higher if they are driving at night compared to the risk if they are driving during the day. Although there are almost the same number of fatal car crashes that occur during the day as there are at night, only 25 percent of travel time takes place at night, which is how the NHTSA determined their risk percentages. 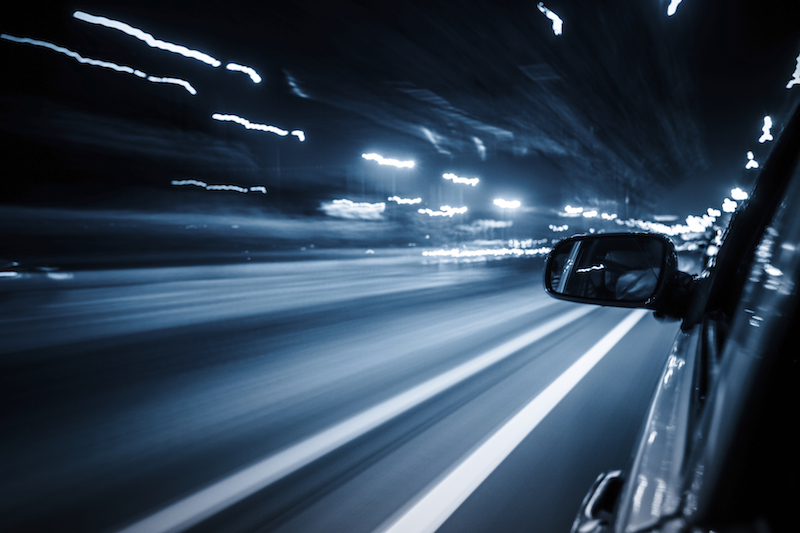 Although the lack of daylight obviously may play a factor in a driver’s ability to see, the NHTSA study found there were several other factors that play significant roles in why there are so many fatalities from night crashes.

Our body clocks tell us to sleep when it is dark out. After being awake and active for 12-15 hours, that clock begins to shut down and seeks the rest we need when the sun goes down. Yet our lifestyles have lost sight of that and many people find themselves struggling to stay awake behind the wheel of their vehicle, leading to a drastic increase in fatigued driving crashes.

Compromised night vision can also be a contributing factor to nighttime crashes.  As people age, they often have a harder time seeing at night due to conditions like cataracts or degenerative eye diseases.

If you have been injured in a car accident caused by another driver, you should contact a skilled North Carolina personal injury attorney to find out what recourse you may have against the at-fault driver your pain and loss. Our injury firm also offers a free car accident injury guide, which covers topics such as what damages can be claimed, how much a claim may be worth, and how passenger injury cases are different.