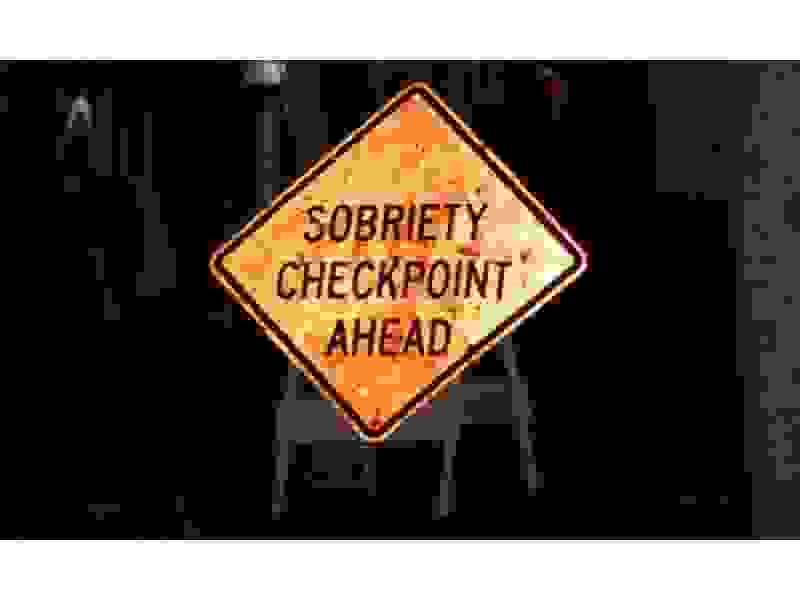 This New Year’s Eve at the stroke of midnight, many people will be singing “Auld Lang Syne” while raising glasses of sparkling champaign.  The first verse of the song speaks of keeping our long-standing friendships alive and well.

Should old acquaintance be forgot and never thought upon;
The flames of Love extinguished,
and fully past and gone:
Is thy sweet Heart now grown so cold,
that loving Breast of thine;
That thou canst never once reflect
On old long syne

However much more than friendships can be lost when people drive while impaired after attending holiday events like the one described above.  In North Carolina, the State Highway Patrol will be stepping up its enforcement against impaired drivers during the New Year’s holiday period.  Sadly, troopers investigated five fatal collisions and 139 injury-related collisions during last year’s New Year’s holiday period.

There are serious legal ramifications that can occur if you are caught driving under the influence. North Carolina drunk and drugged driving laws are some of the toughest in the country. A driver charged with driving while impaired by alcohol or drugs automatically loses his or her license for 30 days.

Beyond criminal penalties for convicted drunk drivers, people who injure or kill others while impaired by alcohol or drugs in North Carolina are also liable for civil penalties. That is, injured victims or family members of people killed by drunk drivers can sue for damages to recover medical treatment expenses and lost wages, as well as compensation for pain and suffering.

Importantly, drunk drivers with very high BACs or whose actions can be shown to be willful, wanton or malicious can be sued for punitive damages. North Carolina places no cap on punitive damages awarded in personal injury or wrongful death lawsuits involving drunk or drugged drivers.