Railroads Want to Use One-Man Crews on Trains

Many railroad companies have proposed in recent months to eliminate conductors from trains, which would leave just a single engineer aboard large freight trains. Most engineers do not want this, as they argue as this could lead to more train derailment disasters, such as the one that happened in Quebec in 2013, killing 47. 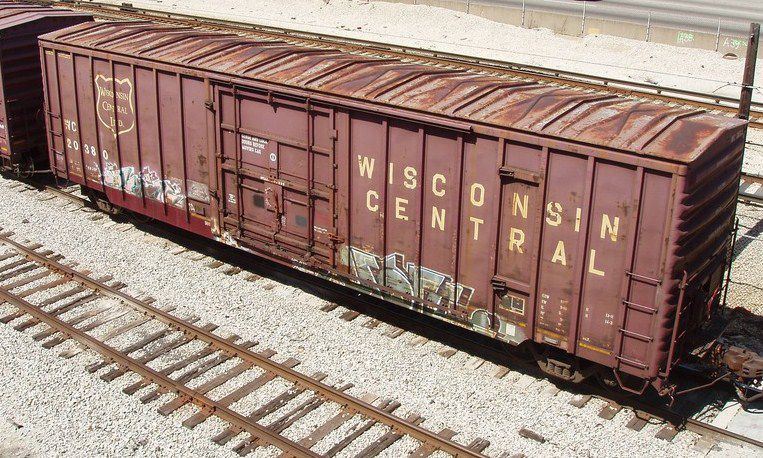 In that case, the railroad company had downsized to one engineer per train. That engineer did not set the brakes properly on his locomotive, and that contributed to the fatal oil train derailment.

According to railroad executives, all trains in the US will soon be equipped with a GPS-based braking system. That should be enough to eliminate that risk, but many railroad workers do not agree.

Also, the Federal Railroad Administration has proposed a new rule that would require two-engineer crews on all freight and oil trains. The railroad industry is resisting this rule. Meanwhile, the five major railroads in the US are in negotiations with conductors and engineers and want to be allowed to use single man crews. Conductors would monitor freight trains remotely rather than aboard the train.

Experienced train conductors, who manage the cars on a freight train, say that cutting the conductor on board could lead to serious accidents. Conductors open and close switches, detach or attach cars, and watch for cars with any potential defects.

Railroads say they prioritize safety but believe it can be done more affordably with remote technology, therefore there is no need for on board conductors. Others say the railroads care only for profits.

Our personal injury law firm specializes in train-related accidents. We worked on a recent case where a railroad’s negligence on safety led to a serious injury to our railroad worker client. That case was settled for $575,000. So, we understand that it is common for some railroad companies to put dollars ahead of safety, so we think it is important for the government to continue to support having two-man crews on all freight trains.