When an attorney achieves results in the courtroom, other practitioners take notice. That is a big reason why my colleague, Rick Shapiro, was invited to speak on the topic of organizing focus groups for a seminar sponsored by the Virginia Trial Lawyers Association.

Over two decades of practicing personal injury law, Rick has developed an impressive track record of victories in the courtroom, including assisting with a record-setting $60 million jury verdict in 2000 (Rick focused on appellate issues) for a client who suffered a traumatic brain injury in a train derailment, an $8.6 million jury verdict for the estate of a railroad employee who died after being exposed to various toxic fumes, asbestos, and radiation during the course of his career, and a $2.5 million jury verdict for the estate of a man who died when a lawnmower caught fire and took his life.

Rick’s extensive experience building compelling arguments and utilizing focus groups are just some of the reasons why he was asked to present before members of the VTLA. 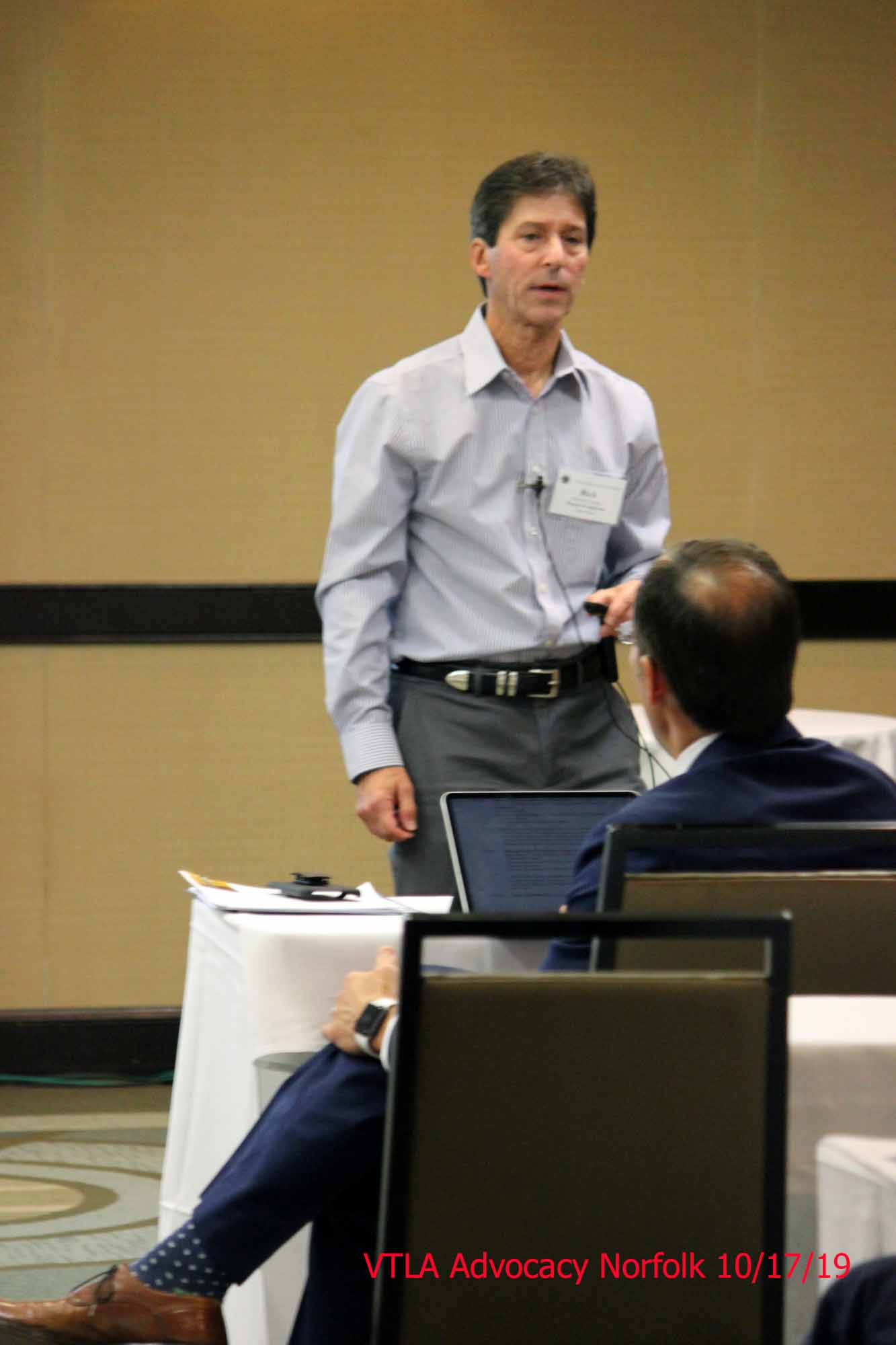 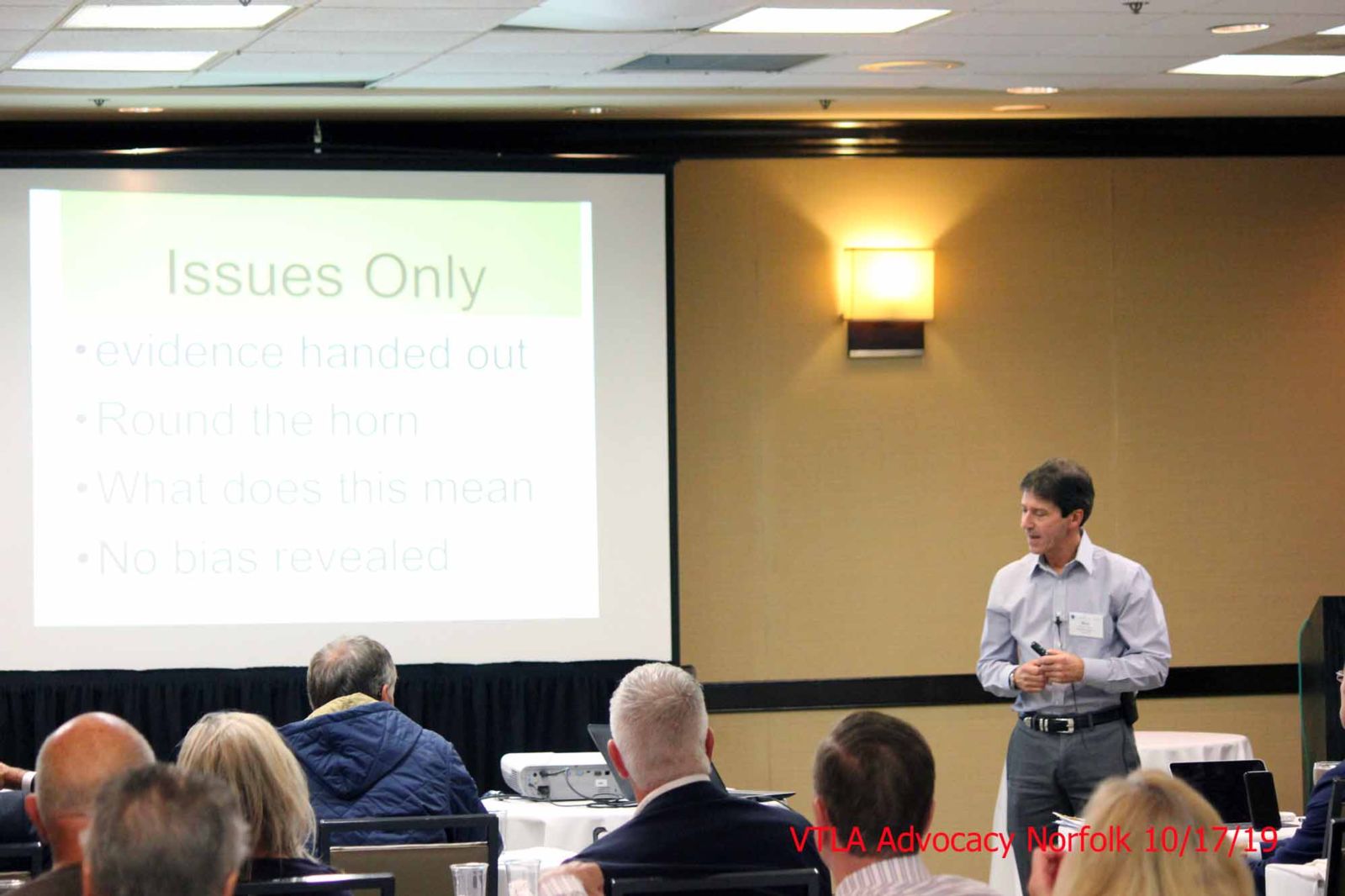