The plaintiff claims that his wife died from second hand asbestos exposure that was largely derived from his job working on Deere tractor clutches. 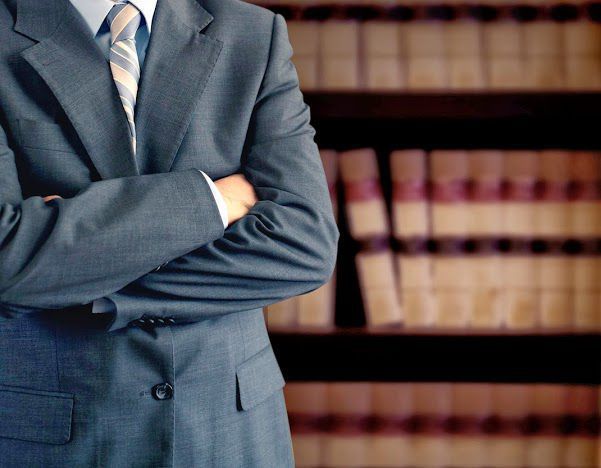 The man filed the asbestos exposure case in 2012, two years after his wife died from mesothelioma, a very aggressive and terminal cancer that affects the tissue that surround the lungs.

Deere has sought a summary judgment, noting that the company does not owe a duty to the wife of the plaintiff because she was exposed to asbestos fibers from her husband’s clothes.

Deere also argued that the plaintiff had not provided defense counsel with pathology reports in his possession.

As mesothelioma attorneys in Virginia, we know these are absurd arguments. Nearly all the health risks of asbestos have been known for 80 years, and by the 1950’s most major companies had been counseled that asbestos was a carcinogen as well. We read of a case in IL where the railroad company CSX attempted to avoid liability where a woman died from mesothelioma after being exposed to asbestos when she cleaned his clothes at home.

In that case, the IL Supreme Court found that the daughter of the deceased woman had a right to present evidence that CSX failed to protect all parties who could have been exposed to asbestos related to the husband’s work. CSX tried to claim that it did not know until the 1960s that asbestos was toxic, and also that only those who are directly exposed to asbestos at work need protection.

Experienced mesothelioma attorneys such as us know these are absurd arguments. The health risks of asbestos have been known for 80 years.

In our mesothelioma cases, we always do our utmost to hold companies responsible for the havoc they wreak on former employees’ lives and those of their families.

It is good to know that some courts will not allow large corporations to duck their liability in second hand asbestos exposure cases.  These companies took the shortcuts when the asbestos was being used, simply hoping that the roulette wheel of cancer would not fall on the workers.  Guess what:  an ounce of prevention is worth a pound of cure, and this phrase was actually coined in the 13th century.