Study Finds Half of Hospital Deaths Caused by Sepsis

A recent study has revealed some frightening statistics about sepsis, including that at least 10 percent of all hospital patients develop sepsis and that it may be responsible for up to half of all hospital deaths that happen every year. 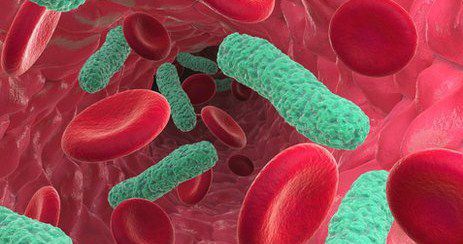 The study’s authors identified the lack of knowledge that medical staff have about sepsis and urged training and hospital procedure changes in order to help recognize early symptoms and begin treatment before it’s too late.

If you or someone in your family has been left with illness or injury because of an infection or other medical error suffered while in the hospital, contact a dedicated Virginia medical malpractice attorney to find out what compensation you may be entitled to for pain and loss.