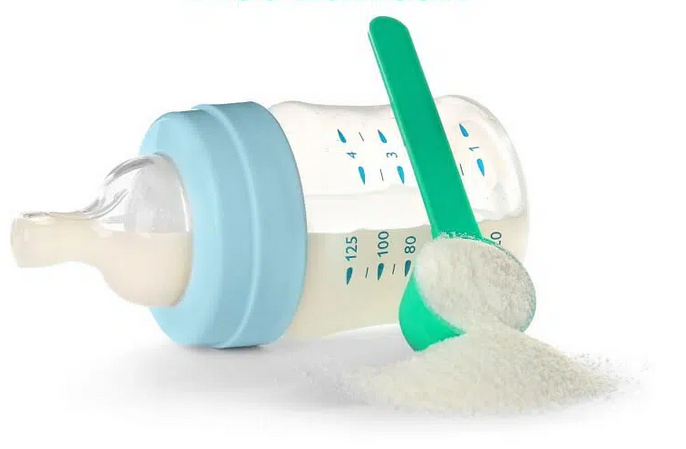 When infants are born premature, there are many health and medical issues they often struggle with since they have not reached full development. One of the most serious health concerns that premature infants can develop is necrotizing enterocolitis (NEC). In shocking recent developments, our Virginia personal injury attorneys have learned that major manufacturers of infant formula were aware that their products could trigger NEC in premature newborns yet failed to warn parents and doctors of the potentially fatal dangers.

NEC happens when bacteria invade the baby’s large intestine (colon), causing it to become inflamed and infected. The condition causes decreased oxygen supply to the baby’s vital organs and can cause partial or complete destruction of the baby’s bowel. In some cases, it can be fatal.

Since the early 1990s, research revealed that due to their underdeveloped digestive system, premature infants were at a high risk of developing NEC if they were given a cow’s milk-based formula.

For two decades, the leading manufacturers of baby formula have been aware of this dangerous link but made no attempt to update ingredients in their cow milk-based formulas or even add a warning label to their products. In fact, in some cases, the manufacturers actually marketed their products as a superior alternative to breast milk – totally contradicting the results of these studies which concluded that breast milk was the better and safer choice.

Infants who were more susceptible to developing NEC after being fed Similac, Enfamil, or another cow’s milk-based baby formula include:

Our Virginia personal injury attorneys are aware that many premature babies who were given these formulas have grown up living with serious health complications from the NEC they developed, and parents have had to live with and watch their children suffer from those painful health problems, as well as deal with the high medical expenses to treat these conditions. Children who have grown up experiencing related complications or parents who lived through this difficult ordeal, only to lose a child, have started filing lawsuits against manufacturers concerning their negligent, life-threatening practices.

Time and time again, we have seen companies put profits over people, marketing and selling products they know are not only dangerous but are responsible for killing and injuring thousands of victims. Our Virginia defective product law firm has reported on many of these companies, including the deadly GM ignition switch lawsuits, Johnson & Johnson talc powder lawsuits, and the Takata airbag lawsuits.

As more and more information has been revealed how baby formula manufacturers exposed our most vulnerable members of society to serious personal injury and death, many parents are filing lawsuits against these manufacturers seeking damages for all the pain and suffering their children have endured.

Some parents are also filing lawsuits against hospitals and doctors who they say were aware of the risks but continued to provide cow’s milk-based formula, as well as ignoring the early symptoms of NEC and not identifying the condition until it was too late.

If your child developed NEC as an infant and was given a cow’s milk-based formula, contact Shapiro, Washburn & Sharp to find out what legal recourse you may have. Our law firm has successfully represented many injured clients and their families who were injured or killed because of a dangerous and defective product. Call our office today to schedule a free consultation with one of our dedicated Virginia defective product attorneys.