Unsecured Loads Can Be Deadly

Our Virginia personal injury law firm has reported on many accidents where victims have been killed because of road debris. Many of these accidents were caused by commercial tractor trailers operators who fail to secure the loads they are transporting.

But it’s not just commercial carriers that pose dangers to people who are driving on the nation’s highways. According to the Government Accountability Office (GAO), more than 400 people are killed every year in crashes that are caused by road debris that falls off of non-commercial cars and trucks. There are also another 10,000 victims who are seriously injured from road debris car accidents. 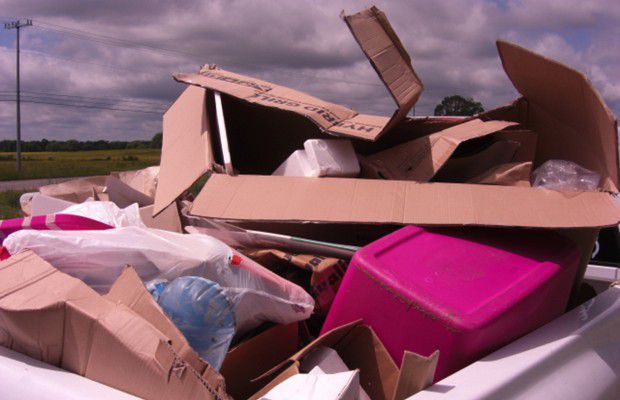 The GAO reports that all states have specific statutes pertaining to unsecured loads in non-commercial vehicles. Penalties for violating the law can range from $10 to $5,000 and, in some cases, prison.

The state of Virginia has one of the strictest statutes in the country. If a driver is found guilty of having an unsecured load in their car or truck, they can be fined up to $2,500. If there is an accident that happens as the result of the debris, and someone is injured or killed, the driver can be arrested and charged criminally for that crash, in addition to violating the unsecured load law.

When debris falls from an improperly or unsecured load and causes an accident that injures or kills someone, the victim or victim’s family should contact an experienced Virginia wrongful death attorney to see what legal recourse they may have against the negligent driver.