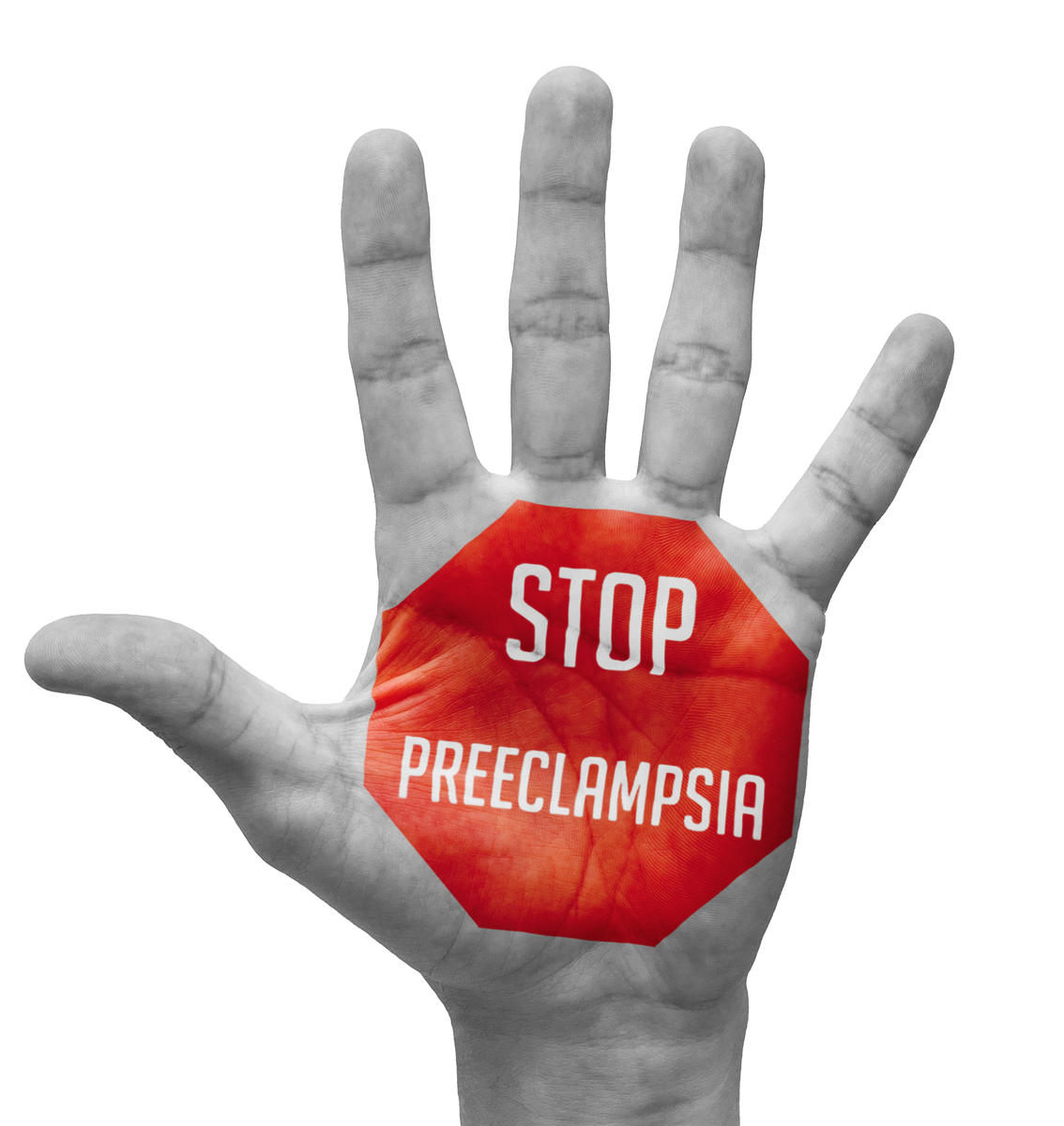 The expectant mother arrived at the hospital with time to spare.  Her contractions were still far apart and she felt a wave of relief.  The nurses smiled and ushered her into her room and her husband arrived shortly thereafter with a vase of beautiful flowers.  But hours later, during her delivery, she had a minor stroke and multiple seizures.  Thankfully the young mother survived, but this isn’t always the case.  What happened?  The mother was suffering from preeclampsia and her doctor failed to diagnosis it.

Preeclampsia is a condition that many women experience during pregnancy. It is characterized by high blood pressure and protein in the urine, and is often accompanied by other symptoms like swelling of the hands, feet and face, headaches, sudden weight gain, vision changes, or heartburn. If left untreated, preeclampsia can develop into a more severe phase of the condition called eclampsia where the mother has seizures. Eclampsia can cause coma and even death for the mother and baby.

As Virginia personal injury lawyers we know that normally a doctor will conduct exams and tests throughout the pregnancy to determine if preeclampsia exists.  But, when an obstetrician fails to diagnose, follow-up and treat this serious complication in a timely manner, it puts the expectant mother and baby at risk and is considered medical negligence.

If a doctor determines an expectant mother has preeclampsia there are a number of things that can be done to prevent injury to mother and child.  Recently, a new study shows that giving pregnant women a low dose of aspirin daily after 12 weeks of pregnancy reduces the risk of developing preeclampsia, according to research published in the New England Journal of Medicine.

The disabilities a child suffers as a result of a medical practitioner’s mishandling of preeclampsia may be severe and permanent. If your child has cerebral palsy or other permanent disability and you suspect it was due to misdiagnosis or mistreatment of your preeclampsia, you should seek an attorney’s help immediately.