What Are the Psychological Effects of a Virginia Car Accident? 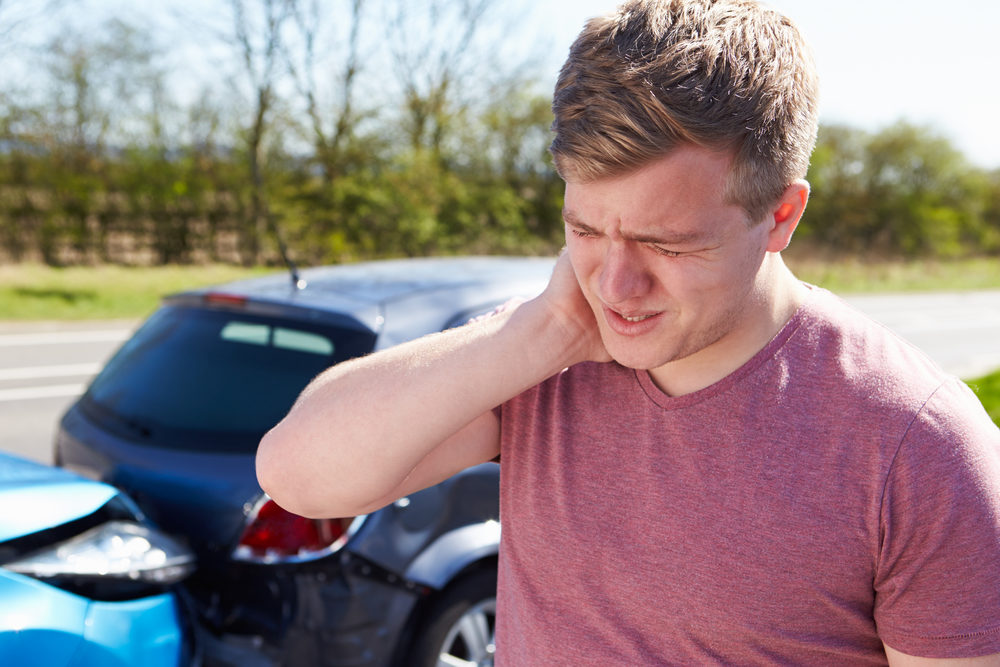 Being involved in a serious Virginia car accident can affect people in many different ways. They can leave you physically injured with a long road to recovery ahead, and facing serious economic hardships stemming from an ever-growing pile of medical bills.

Another way that car accidents negatively impact victims is by significantly affecting their emotional well-being and mental health, forcing them to endure psychological issues well into the future.

Following a collision, our Newport News car accident lawyers will help build a compelling case that will allow you to secure financial compensation for your injuries and other damages. Although proving you are experiencing negative psychological impacts and seeking recovery for them can be challenging, our Virginia personal injury attorneys know exactly what needs to be done to get you the compensation you deserve.

A car accident is a traumatic event, and, whether trivial or catastrophic, they are capable of causing those who endure them to learn to cope with serious emotional and mental health problems.

Car accidents affect everybody differently. Some people can survive a serious crash and see absolutely no impact on their mental health, while others aren’t so lucky.

After a Virginia car accident, many victims face similar psychological consequences, including: 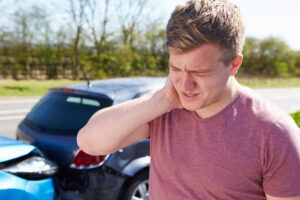 Post-traumatic stress disorder is a condition that commonly arises after someone has been through a terrifying, disturbing, or traumatic event.

PTSD symptoms can manifest immediately after the event, or may not appear until much later. The symptoms range widely in severity, but almost all of them will impact a person’s ability to maintain a balanced, routine, day-to-day life.

Common symptoms of PTSD include:

These symptoms can grow worse over time and could suddenly escalate when they face something that reminds them of their accident.

Everyone experiences feelings of anxiousness at some point during their lives. People who live with severe anxiety often endure more intense symptoms.

There are several different types of anxiety, but Generalized Anxiety Disorder is the type most often experienced by Virginia car accident victims.

Some symptoms of anxiety include:

Anxiety makes everyday life difficult. Based on the symptoms and their severity, treatment often includes psychotherapy and prescription medication.

Just like anxiety, everyone has felt sad or hopeless at one time or another. Those with depression, however, typically suffer from these feelings in the extreme. Depression, also known as major depressive disorder or clinical depression, is a recognized mood disorder.

Symptoms of depression often include:

Not everyone with depression will experience every single symptom which makes it a very challenging condition to diagnose.

Whether short or long-term, car accident victims often have trouble sleeping. Those who experience difficulty sleeping often report seeing the accident play out every time they shut their eyes. Victims also reported having repeated nightmares about the event.

For some Virginia car accident victims, temporary sleep difficulties are the extent of their psychological trauma. It is much more common, however, for these issues to be part of a larger problem, such as depression or anxiety.

Compensation for Psychological Effects Of a Virginia Car Accident

After a motor vehicle accident, your Newport News car accident attorney will examine the details of your case and calculate your damages to determine its worth.

The psychological repercussions you endure after an accident come under the umbrella of non-economic damages. Calculating these damages can be complicated, but you can count on our personal injury attorneys to fairly determine the true economic extent of your losses.

In order to pursue financial compensation for psychological effects after a car accident, you will have to provide sufficient proof of the harm.

Relevant evidence for proving psychological harm can include:

Your Virginia car accident lawyer will know the most efficient methods of collecting the evidence necessary to verify your damages and help you pursue full and fair compensation.

Reach Out to an Experienced Virginia Car Accident Lawyer Today

If you were recently injured in a Virginia car accident, the best decision you can make is to talk to a skilled personal injury lawyer from Shapiro, Washburn & Sharp by calling (833) 997-1774. We will review the details of your case and give you the guidance you need to see a successful resolution to your injury claim.

How Many Car Accident Victims Suffer From PTSD?

Compensation for Pain and Suffering in a Virginia Car Accident Case