When Sleep Apnea Can Lead to a Train Crash

Sleep apnea may have caused an engineer to fall asleep on a train that derailed in New York City in 2013, leading to four deaths.

The train, bound for Manhattan, derailed at high speed around a curve on Dec. 1, 2013. At the time, the train was going at least 80 MPH, or 50 MPH over the posted speed limit.

The safety board in a recently published report stated that the engineer on the train had severe obstructive sleep apnea but it was undiagnosed at the time. 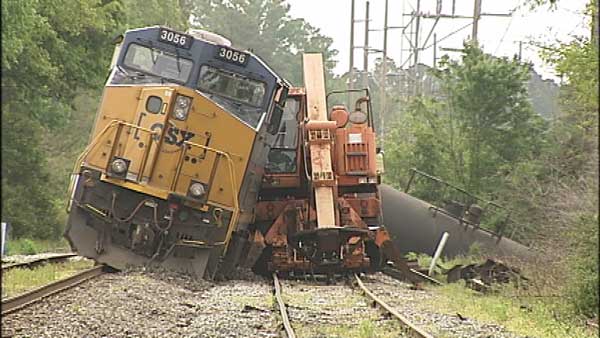 In this disorder, the airway collapses and obstructs breathing, which causes poor sleep. This leads to sleepiness during the day.

The train engineer told investigators that he was in a sort of hypnotic state that did not allow him to realize that the train was derailing and to slow it down.

The sleep apnea condition was made worse by a sudden change in the engineer’s work schedule, which had him switch from working days to nights.

The crash caused the engine and all the passenger cars to derail. It was the first fatal crash in the 30 year history of the Metro North Railroad.

The NTSB investigators also said there was some evidence that there were pressure on train supervisors to keep trains running despite safety concerns.

·       What Are a Victim’s Legal Options if Injured in a Train Crash?