Who Can File a Virginia Wrongful Death Lawsuit? 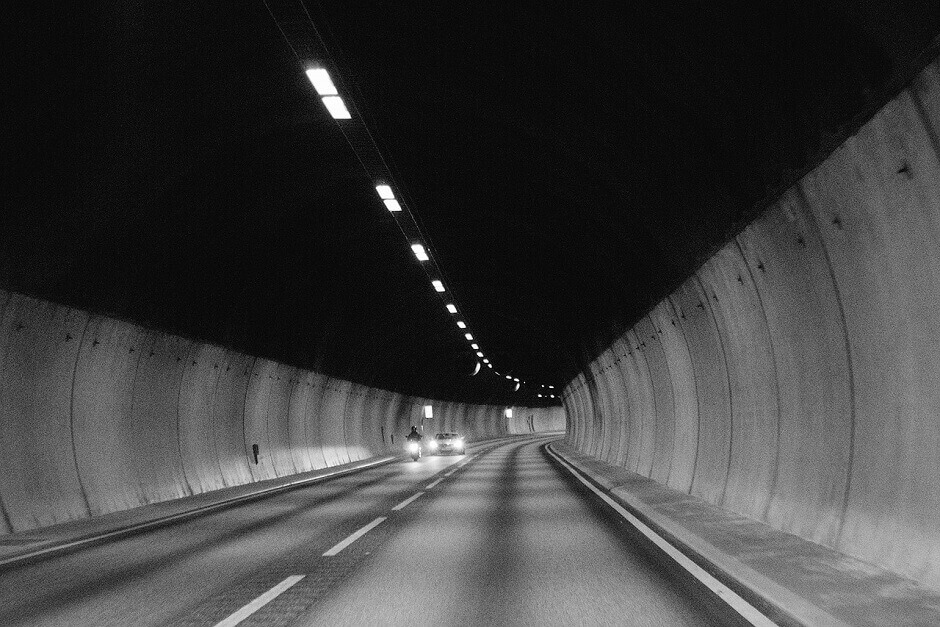 A 26-year-old Norfolk motorcyclist was killed early Friday morning when he lost control of his motorcycle trying to avoid hitting an improperly stopped vehicle in a tunnel located in downtown Portsmouth.

A Norfolk woman was driving a 2006 Hyundai SUV through the tunnel when it ran out of gas and stalled in the right lane of the tunnel. Victim Harold Marcel Olds was also traveling in the right lane and attempted to change lanes in order to avoid hitting the stopped vehicle. He lost control of his 2010 Yamaha Victory motorcycle, was thrown from the bike and slammed into the back of the SUV. He died immediately.

The SUV driver was charged with improper stopping on the interstate.

Under Virginia law, when a victim is killed because of the negligent actions of another party, their survivors can file a wrongful death claim against the party responsible for their loved one’s death. As a Virginia accident attorney can explain to you, if the victim had survived their injuries and could have filed a personal injury claim against the at-fault party, then a wrongful death claim is now applicable for his or her family.

The purpose of a wrongful death lawsuit is to compensate the victim’s family for the losses the death has caused them. A Virginia wrongful death attorney understands that no amount of money could ever make up for the loss of their loved one, however, many families are often left facing overwhelming financial burdens as a result of the unexpected tragedy of the victim’s death.

Survivors who can file a wrongful death lawsuit are:

Damages in a wrongful death claim can include:

If you have lost a loved one and are considering filing a wrongful death lawsuit against the responsible party, contact a Virginia wrongful death attorney to discuss what legal recourse you may have. Our law firm has successfully advocated for many clients and their families in obtaining the financial damages they deserved over their loved one’s death. Call (833) 997-1774 today for a free case evaluation.