Just under 90 motorcycle riders died as a result of crashes on Virginia roads and highways during 2018. Reports collected by the state’s Department of Motor Vehicles also indicated that another 1,495 motorcyclists suffered injuries in wrecks that year. 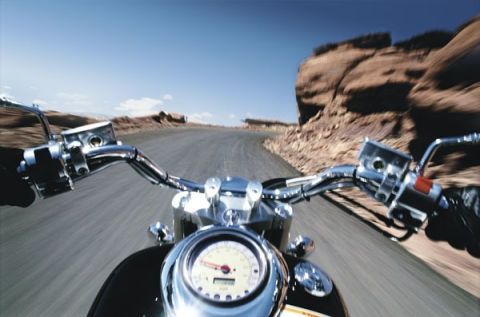 If historical trends held, only around one-third of those fatal and serious crashes could be blamed on errors by the motorcyclists. Research thoroughly debunks the myth that people who ride motorcycles are thrill-seeking risk-takers.

The lessons, which emerge time after time from analyses of motorcycle crash data, are that drivers of larger vehicles do not watch out for riders and fail to share the road respectfully and responsibly. As Virginia personal injury and wrongful death attorneys, we know these truths too well.

As for why drivers hit and injure or kill motorcyclists, the National Safety Council offers four explanations:

What Happens When Drivers Make Mistakes Around Motorcycles

Motorcycle riders are particularly at risk for being hit by drivers making left turns, changing lanes and approaching from behind. Regardless of how a collision occurs, the consequences for the rider are often severe.

Even when a motorcyclist heeds all the advice to wear a properly fitted and structurally sound full-enclosure helmet along with other protective clothing, the lack of a surrounding support structure and airbags make a rider extremely vulnerable.

In somewhat bloodless language, NHTSA stated the problem this way:

Frequent injuries to motorcycle riders are brain injuries, broken bones, spinal trauma and paralysis. And those are high prices to pay for other drivers’ lack of recognition or distraction.