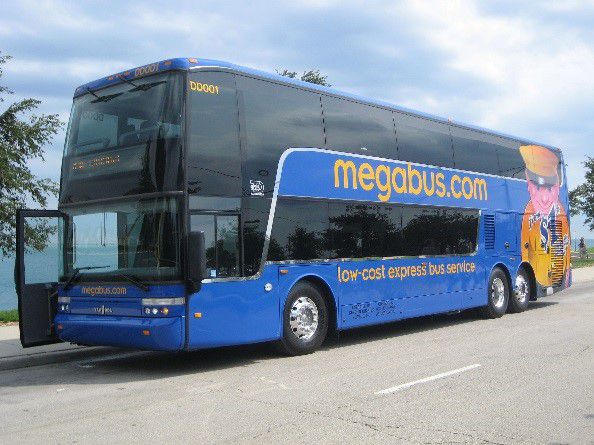 Several high-profile bus accidents have garnered national headlines in recent weeks. Recently a New York City public bus collided with a Camaro that was speeding away from the police. That accident left 43 people seriously injured as the packed bus sent unsecured riders flying. Earlier this month a deadly commercial bus accident in Tennessee left eight individuals dead, including six seniors who were attending a religious retreat.

The accidents were tragic shocked many by demonstrating how badly things can go wrong when large commercial buses are involved in accidents. Despite the obvious dangers, little has been done by legislators to increase the safety of commercial motor coaches. Several years ago, the Obama administration put forward a proposal that would have required commercial buses to come equipped with seat belts, a proposal that sadly went nowhere.

The dispute marks just one in a long string of battles between safety advocates and the bus industry over implementing safety features to protect the millions of people who travel in motor coaches every year. Figures show that between 1999 and 2008, 186 people died in 54 motor coach accidents, a number that many believe has only increased in recent years due to the popularity of some inexpensive busing operations like MegaBus.

The fight over seat belts on buses goes back decades. In 1968, the National Transportation Safety Board for the first time recommended that motor coaches come equipped with seat belts, a suggestion that was ultimately ignored. In the past five years, several pieces of legislation have been put forward in Congress that would have required seat belts and other safety improvements. Unfortunately, each was successfully beaten back by lobbyists representing bus manufacturers.

The reason seat belts are not currently on buses is because manufacturers have persuasively claimed that the compartmentalized design of buses actually increases safety and does not necessitate the use of seat belts. The goal of compartmentalization is to protect passengers with padded seats in front and behind which will shield them in the event of a front or rear impact collision. Manufacturers say that in such accidents, seat belts might hamper rescue efforts and trap some riders in the buses.

However, safety advocates note that manufacturers ignore the reality that the deadliest accidents are not front or rear impact collisions, but those involving side impacts or rollovers. In fact, the NHTSA says that nearly 75 percent of all deadly commercial bus accidents were attributed to rollover accidents when passengers were ejected from the buses.

Given the size of commercial buses and the fact that many carriers are now operating even larger double-decker buses, the chance of a deadly rollover accident is significant; a danger that seat belts can help mitigate. The hope is that safety advocates and legislators are able to muster enough support to pass a law requiring some of the basic safety features found in every other passenger vehicle on the road.