A tractor-trailer driver has been charged with making an Improper Turn, causing a crash that killed a 56-year-old Brookneal woman. According to Virginia State Police, on Thursday morning at approximately 8:33 a.m., a 1994 Kenworth logging truck was traveling west on Route 460 in the right lane when it slowed down to take a left-hand turn. The victim, who was driving a 2014 Kia Soul was also traveling west in the right travel lane and struck the tractor trailer from behind. 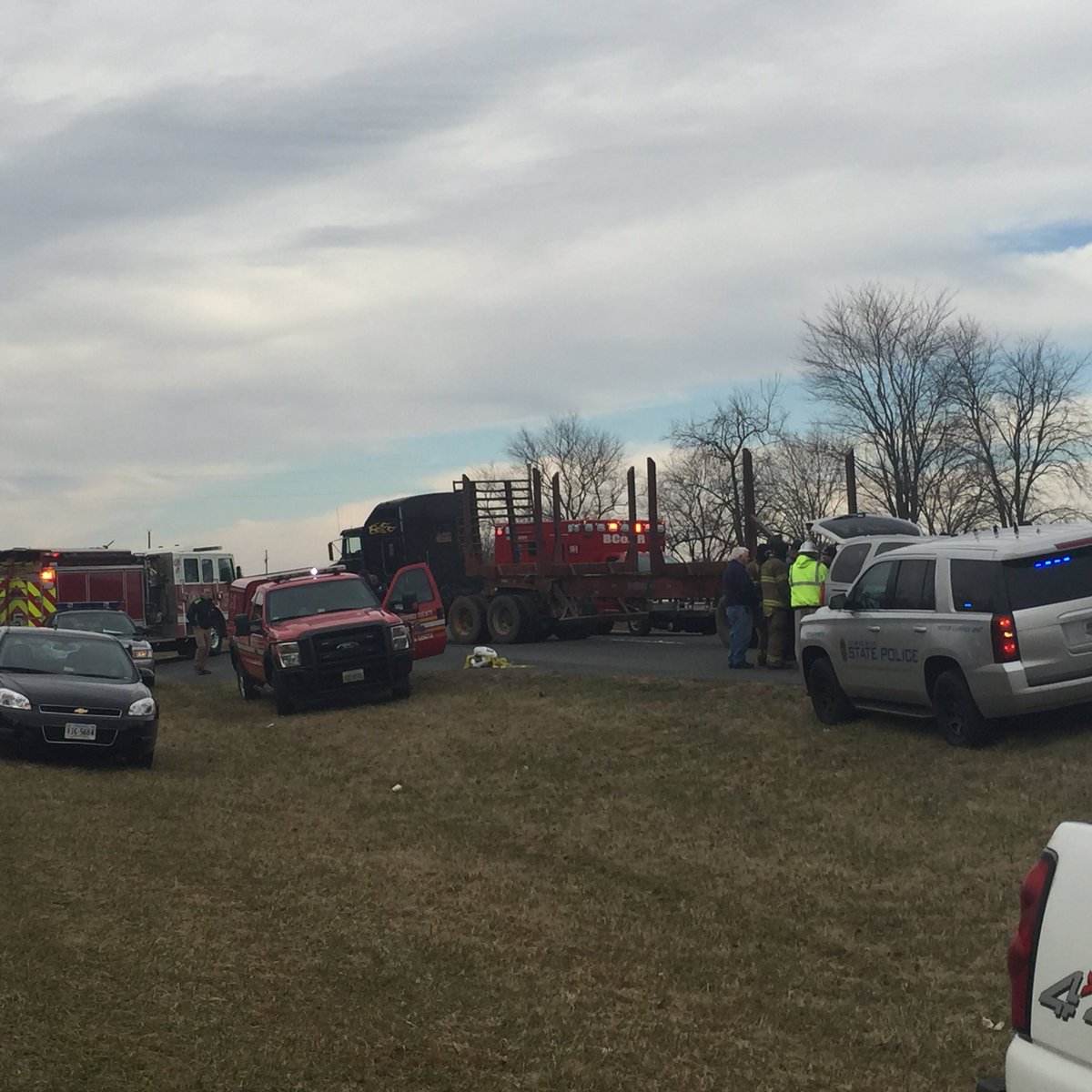 The victim, who police say was wearing her seat belt, died at the scene of the truck crash. The 69-year-old truck driver was also wearing his seat belt, however, he suffered no injuries in the crash.

Although police are still investigating the accident, citing the driver for making an improper turn indicates that he was the one at-fault for causing this fatal truck accident. If the family of the woman killed in the crash decides to pursue a wrongful death claim, not only can they file their claim against the truck driver, but they can also include the company that owns the truck and employs the driver in their lawsuit.

Under the Federal Motor Carrier Safety Regulations, trucking companies must have a minimum of $750,000 of truck accident insurance for any vehicle weighing 10,000 or more pounds. However, in truck crashes where there is loss of life or the medical and financial losses are much higher than the minimum requirement, victims and their families should seek the assistance of a wrongful death attorney and not settle or sign any documents from representatives of the insurance company or the trucking company.

When families lose a loved one, there is no amount of money that will ever make up for that loss. Not only is the emotional loss overwhelming, the financial loss can leave a family devastated, as well. These tragic accidents leave families dealing with unexpected funeral and burial expenses, as well as medical costs from attempted life-saving treatments or procedures. There is also the lifetime loss of the victim’s financial contribution to their family.

Our Virginia truck accident attorneys have successfully represented many clients who have suffered the loss of a loved one caused by a careless or negligent tractor-trailer driver. Our Va. wrongful death firm also offers a free truck accident guide that addresses such issues as federal trucking violations, commercial truck insurance, and common tactics used by commercial carriers to reduce or deny the amount of damages a truck accident victim is entitled to.