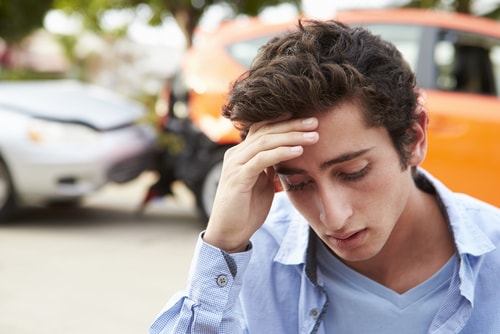 It is a well-known fact just how dangerous driving can be for teenagers. Tragically, the fatal death crash rate for teenagers between the ages of 16 through 19 is three times higher than the rate for drivers who are 20 years of age or older. Particular at risk are teens between the ages of 16 and 17. Their fatal crash rate per mile driven is twice as high as for 18- and 19-year-olds.

The AAA Foundation established the 100 Deadliest Days of Summer as a way to call attention to the dangers that face teen drivers between Memorial Day and Labor Day each year. According to national statistics, during these 100 days, there are approximately 10 people killed in crashes involving a teen driver every day. This is an almost 15 percent increase compared to the rest of the year.

Many teen drivers are inexperienced and often lack judgment when they are behind the wheel. This is what causes the risk of a teen driver to be involved in a crash to spike, compared to their adult counterpart. AAA studies confirm that a new driver who is 16 or 17 years of age is three times more likely to be involved in a fatal crash than an adult driver. Those are frightening statistics for parents, but even more frightening is that risk increases even more during these 100 deadliest days.

Teen drivers put themselves at high risk of being involved in a fatal crash because of the behaviors they engage in while behind the wheel. The most common reasons are:

A Virginia car accident attorney understands that when a victim sustains injuries in a car accident caused by another party, it can often be a confusing and overwhelming time. Not only are you dealing with the pain and recovery of the injuries, but you also may be dealing with financial issues, worried how you will pay the medical bills for your treatment and the income you are losing from being unable to work.

This can be even more so when the at-fault party was a teen driver because there may also be insurance issues that become more complex and frustrating than usual.

Here at Shapiro & Appleton, we have been advocating for injured clients since 1985 and will do all we can to ensure you receive the best possible outcome under the circumstances of your case. If you would like to meet with one of our skilled Virginia car accident attorneys to find out how we can help, call us today at (833) 997-1774 for a free case evaluation.