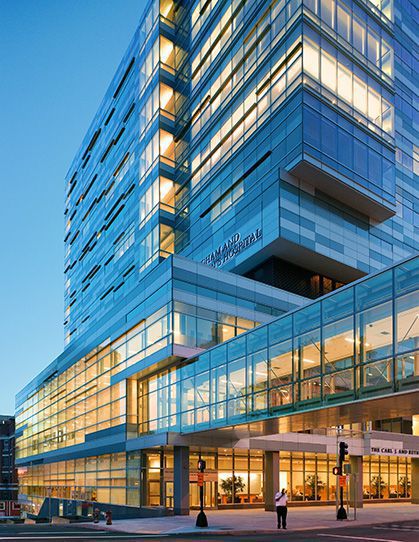 Medical malpractice lawyers across the nation, including Virginia, rejoiced when the Supreme Court of the United States announced the win on appeal by a Vermont woman who lost her arm because a drug manufacturer had failed to properly label and warn about a particular medication.  A doctor in Vermont mistakenly used an IV push method to administer a drug called Phenergan for this lady’s nausea and by pushing the medication into an artery rather than a vein caused the tissue in her arm to die leaving her an amputee.  The insurance company for the doctor’s office had already settled the claim against it for the doctor using a method which was not approved for this medication and for his medical technician hitting an artery and not realizing it in the administration of the medication.

However, there was a bigger point in that the doctor indicated that the maker of the medication did not warn not to use this method to give the drug even though the drug was known to cause instant tissue death when mixed with arterial blood.

The main defense put forward by the lawyers for the drug company was that they had complied with the Federal Drug Administration’s requirements as to the packaging and warning for the medication.  This argument is called preemption and has been the best friend to insurance companies and corporations trying to get out of responsibility in various kinds of litigation on behalf of injured people in recent years.  The mistake in that argument is that the federal regulations only set the minimum floor for safety and do not mean that the drug is safe or has adequate warnings on the packaging.  State law may have more strict standards for what is required for reasonable steps for patient safety than the minimum standards required before the drug can be sold as far as the federal regulators are concerned.

We, injury lawyers, who represent families who are hurt by improperly labeled drugs and by medical malpractice know that the state should be free to require something more than minimal safety.  I am very proud of this woman and her injury lawyer who fought the giant drug manufacturing interests and insurance companies all the way to the Supreme Court to stand up for what is right.