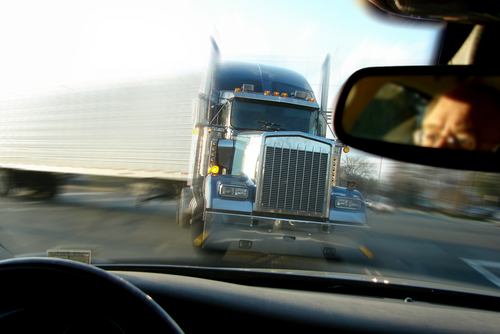 ers focusing our work on serious injuries from commercial truck wrecks, the following items are some of the best evidence of the significant problems faced on North Carolina roads because of big rigs:

The State of North Carolina ranked fifth highest in the U.S. in truck-related fatalities during 2005 according to the National Center for Statistics Analysis, Special Truck Fatality Data Run.  This means that more people were killed in wrecks with tractor/trailers in North Carolina than in states like Florida, Texas, and Georgia.