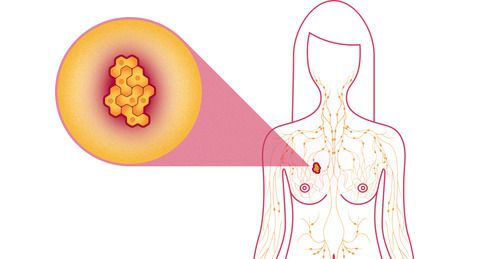 As a practicing personal injury attorney of 20 years, I know first hand that our Virginia Beach law firm receives calls regarding misdiagnosis or failure to diagnose breast cancer.  When dealing with breast cancer, it is critical that doctors catch these developing lesions early.  Unfortunately, when doctors fail to diagnose aggressive breast cancer, it can then spread rapidly to surrounding areas such as the lymph nodes or it can metastasize to other areas of the body, thereby reducing the patient’s chances of survival.  Many times this occurs when the radiologist reading the film or digital mammogram misses key indicators of cancer.  Often, after such a mistake is made, the patient is sent home and by the time the patient has another mammogram the cancer has spread.

Time is a critical issue in breast cancer cases because the longer a cancer is allowed to persist, the more dangerous it can become for the patient.  When breast cancer is diagnosed late, patients may end up losing more breast tissue than they otherwise would have if the cancer had been diagnosed earlier.

A common indicator of breast cancer can be seen on mammograms or ultrasound images as dark shadowed masses with sharp edges which radiologists call spiculated masses.  Calcium deposits called microcalcifications can sometimes be indicative of breast cancer as well, especially when they occur in clusters or close formations.  Blood flow which radiologists call vascularity can sometimes appear on ultrasound images using 3-D Doppler and has been associated with malignant lesions also.

In large hospitals, radiologists are often overworked and fatigued.  Many times these doctors are forced to juggle several cases at once and can easily become distracted by multitasking.  Unfortunately, these issues with the medical system are global and not just limited to local states such as Virginia (VA) and North Carolina (NC).  However, with the many technological advances in breast cancer screening and diagnosis available today, it is inexcusable when patients must pay the price for negligence.