Creating Standards for Monitoring the Fetus to Prevent Obstetrical Malpractice 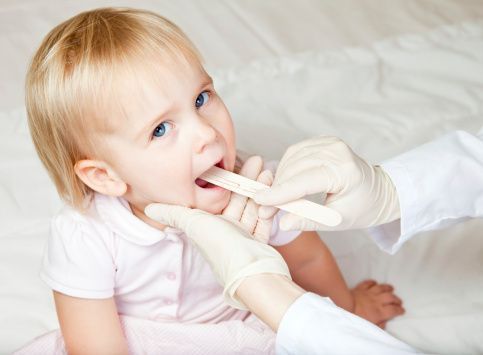 Parents who are expecting a newborn often experience a number of worries with the birth of a child.  A lot is going on at the hospital at the end of the pregnancy and at the time of delivery.  In preparing the mother for birth, appropriate measures are also taken to protect the unborn child.  It is important for parents to know that the right procedures are being taken for their baby’s health and that unnecessary injuries are being avoided.

According to an article in the Journal, a magazine of the American Association for Justice, the main U.S. group of injury lawyers, hypoxia, a lack in oxygen, or ischemia, lowered blood movement, prior to or during delivery, can cause brain damage to a fetus.  Long-term hypoxia and/or ischemia may lead to asphyxia, which can further damage the brain.  In order to detect either hypoxia or ischemia before it leads to further damage, doctors are using electronic fetal monitoring to assess a number of functions in the fetus’s body, including the heart rate.

Guidelines have been established to read and categorize the types of fetal heart rates that clinicians may encounter.  Not only have these guidelines begun to create a standard for clinicians, but also a means of communication.  However, poor communication and a lack of timely intervention may result in adverse results for the fetus.  There is evidence to show that bad electronic fetal monitoring practice may be a factor in fetal asphyxia.  For instance, in a study done of 177 kids who had asphyxia due to problems during labor, about 50 percent were a result of the malpractice of a nurse or doctor.  Although some guidelines have been created in regards to the fetal heart rates, not all of the rate types have been covered, leaving room for error.  If clinicians have more of a national standard to follow, guidelines can be created on how to approach cases that involve unusual fetal heart rates.

In 2008, the task force created a three-step process to categorize fetal heart rates.   The first category addresses normal patterns, the third addresses abnormal, while the second focuses on others outside of those two categories.  Parents must understand these patterns and the risks that their unborn children may be facing.  Although not all problems associated with a pregnancy can be prevented, those that are in the hands of the doctors often can be if appropriate practice is being used.