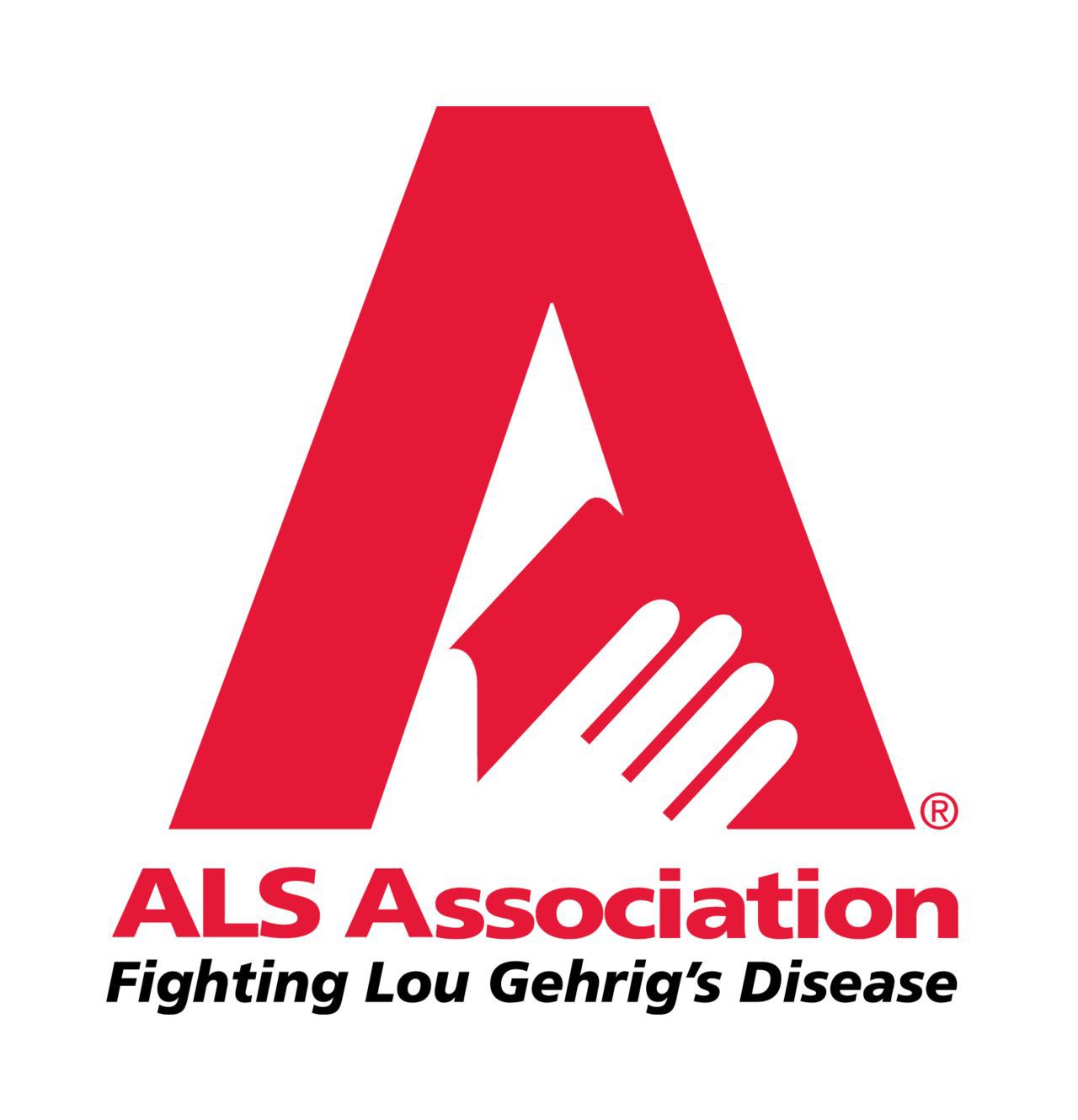 As North Carolina brain injury attorneys we are interested in a new study regarding ALS, Lou Gehrig’s Disease, and head injuries that has some surprising findings – and finding that may be especially interesting for those who play contact sports or those who have suffered multiple brain injuries throughout their lives.

Dr. Anne McKee, a scientist who studies brain and who is partially funded by the NFL, has released findings that many athletes who suffer from ALS and Lou Gehrig’s disease may get the illness because of their years on the playing field. After studying the brains and spinal cords of several fallen athletes who died of the disease, McKee has announced that toxic proteins, which are usually found in the brains of those with head trauma, were found in the spinal cords of those who suffered from ALS. The idea that head injuries and traumatic brain injuries cause ALS explains two mysteries: why more and more people are being diagnosed with the disease and why many of those diagnosed with ALS are professional athletes including football players, boxers, soccer players, and baseball players.

ALS is a somewhat rare disease that attacks a person’s central nervous system. Over time, a person with Lou Gehrig’s disease will lose their ability to use their muscles and move normally. As the disease progresses, patients will lose the ability to walk, to talk, and ultimately, to breathe.

While McKee found the toxic proteins in the spines of three athletes who died of ALS, she did not find them in the spinal cords of other patients who had died of the disease and were not athletes. This suggests that doctors may be dealing with two very similar conditions that have different causes.