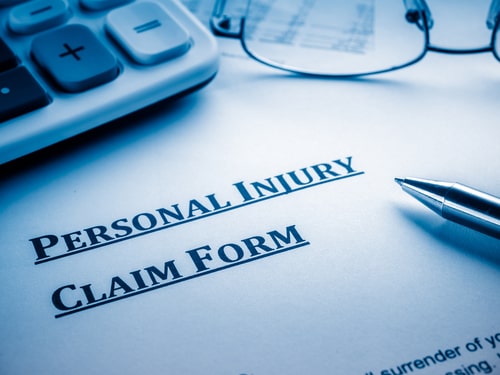 From waivers during dangerous activities and hospital consent forms to the electronic “end user license agreements” that pop up during software installation, contracts have become a common part of everyday life. Among other things, this had led to a proliferation of “arbitration clauses,” a certain type of contractual provision that requires the parties to solve their disputes through an arbitrator rather than taking them to an ordinary court. While these types of clauses are more common in employment contracts or financial contracts, they can also have an impact on North Carolina personal injury cases, and when they appear it is important to handle them properly.

Arbitration clauses are an agreement between both sides in a dispute that if a controversy arises, like a personal injury case, rather than bringing a lawsuit over it, the parties will settle it in front of an arbitrator. Arbitrators are sort of private judges. The parties hire them to hear both sides of a case and then to make their decision just like an ordinary judge would. Unlike judges, they are not bound to the same procedural rules as public courts. This means that they can cut down on the number of steps in the process, which can often lead to a faster, less costly dispute resolution. However, there is also some concern about these clauses.

Ordinarily, one of the most common parts of the process to be reduced is the “discovery” phase. Discovery is the part of the lawsuit in which each side interviews the other and requests documents in order to flesh out their own cases. Many people are concerned that cutting down on discovery can give an unfair advantage to large companies being sued by individuals because it is likely that the person needs much more information from the company to prove their case than the other way around.

The Legality of Arbitration Clauses

This perceived unfairness, combined with the fact that many people do not realize that they are signing away their right to the courts, has led to some concerns about the enforceability of arbitration clauses. This was especially true in personal injury cases because of the particularly severe types of harm that plaintiffs were attempting to recover for. However, the past five years have seen a string of court decisions upholding the validity of these sorts of clauses and requiring people to have their claims settled in arbitration rather than in court. These include multiple U.S. Supreme Court decisions relating to the clauses in general.

At Shapiro, Washburn & Sharp, we know that the process of settling a personal injury claim is rarely a simple one, especially when you are dealing with cases with more than one potentially liable party. Instead of fighting with one insurance company trying to deny your claim, you are dealing with two.

If you have been injured in an accident, call our office to schedule a free case evaluation with one of our North Carolina personal injury attorneys. We have been successfully fighting for injured clients for more than three decades, including a $225,000 settlement for one client who suffered extensive and long-term injuries after her car was struck twice by a negligent tractor-trailer driver. Our firm is dedicated to getting you the financial compensation you deserve.