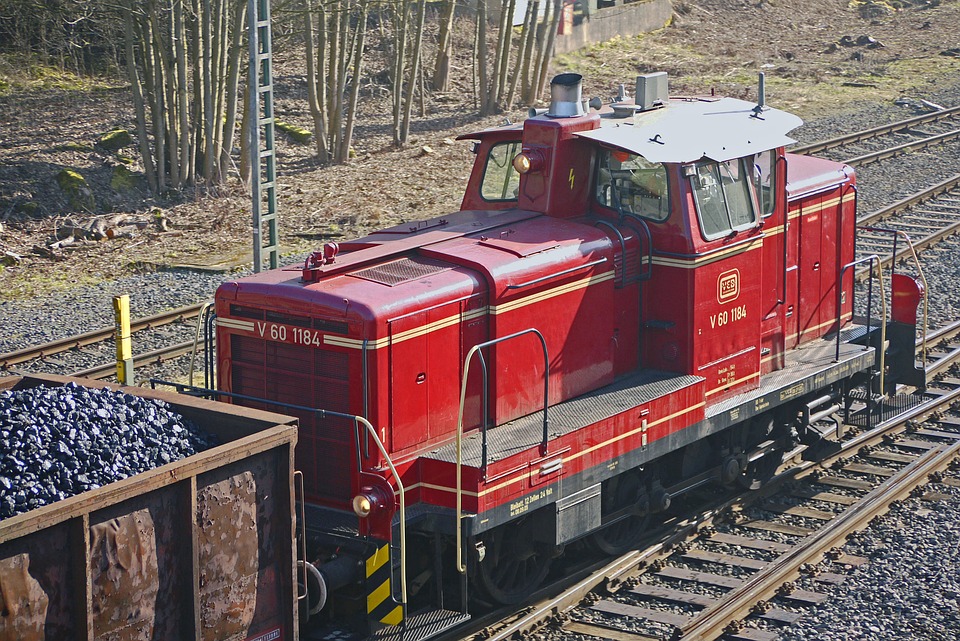 The question of where a railroad worker suffered harmful exposures to asbestos on the job always comes up in cases concerning mesothelioma and other lung diseases. My colleagues and I never fail to hear this from clients, who honestly want to know. We also hear it from opposing attorneys defending railroad corporations who want to “prove” that worksites were safe and healthy.

The list of answers is long, but making the connection between breathing in asbestos fibers while working is only one step in holding a former employer accountable for failing to limit asbestos exposures. Succeeding with a personal injury or wrongful death claim brought under the provisions of the Federal Employers Liability Act (FELA) also requires showing that the defendant railroad knew health hazards existed, acted negligently in not mitigating or eliminating those hazards, and filing suit within the applicable statute of limitations.

A former railroad employee who receives a diagnosis of mesothelioma or another lung disease that could be related to their work on and around trains should consult with an experienced FELA attorney. Only the basics concerning a lawsuit can be shared here.

Where Railroad Workers Encountered Asbestos on the Job

Asbestos insulation was used extensively on steam locomotives manufactured during the 1940s through the 1960s. The material covered the engine, boiler, steam pipes and firebox. It was also packed into the walls and incorporated in the weave of engine covers and fire blankets. Terms used for this asbestos insulation include “lagging,” “magnesia,” and “magnesium.”

Much of the insulation was produced by a company that was then named Johns-Manville. It was commonly used on steam locomotives operated by Norfolk & Western (which later became Norfolk Southern) and the railroads that merged to form CSX (e.g., C&O, B&O).

Firemen, engineers and conductors could not help but come into contact with asbestos while crewing steam locomotives. They would brush against pipe wraps, handle covers and blankets, and service engines. Vibrations often shook asbestos fibers loose, making the hazardous material airborne. Sometimes, the air inside a locomotive was so choked with asbestos and other particulates that crew members felt like they were working in fog.

Standard caboose designs long called for placing asbestos insulation in ceilings and around stovepipes. Safer materials became available during the 1960s, but railroad corporations did not take steps toward asbestos abatement until the 1970s. This delay kept conductors in danger for far longer than necessary.

For a long time, gaskets and other components for diesel locomotives were made from asbestos. Tests have shown conclusively that even gaskets that bore no visible signs of wear had shed asbestos fibers.

Equipment inside diesel locomotives also contained asbestos. For instance, widely used Wabco radios incorporated a small sheet of asbestos as a heat shield. Of course, workers were in close proximity to those radios.

Old roundhouses were an absolute asbestos nightmare. Up until the 1970s, workers were handling sheets of asbestos and repairing equipment wrapped in or actually made from the hazardous material. Mechanics and other shop personnel received practically no training in how to handle asbestos safely, and the use of masks and respirators was rare. Air quality testing for roundhouses was nonexistent for decades.

Because asbestos makes such a good insulator and heat-reducer, it was used in brake shoes by virtually all railroads from the 1950s through the 1990s. Replacing shoes sent large amounts of fibers into the air.

There has been a great deal of discussion and litigation over how much asbestos in the air can be caused by changing a single brake shoe. The real problem was workers changing hundreds or thousands of pads.

There are many documented cases of railroad workers in every area of railroad work having been diagnosed with asbestosis, lung cancers or mesothelioma. Office and residential buildings used asbestos insulation for much of the 1900s. Asbestos was also incorporated into floor tiles, wall boards and ceiling tiles as a fire retardant.

What Railroad Executives Knew About Asbestos and When They Knew It

Our Virginia-based FELA law firm has collected an extensive archive of documents showing that leaders in the railroad industry possessed significant knowledge about the dangers of asbestos as early as the 1920s. Doctors who were employed and consulted by rail corporations openly discussed the link between occupational exposures to asbestos and deadly diseases during annual conferences.

Written recommendations to spray water to keep down asbestos dust can be found in reports from the 1930s. This was not generally mandated until the 1970s. Similar stories on different timelines exist for reducing the use of asbestos in general, testing air quality and safely removing asbestos from legacy equipment and buildings. 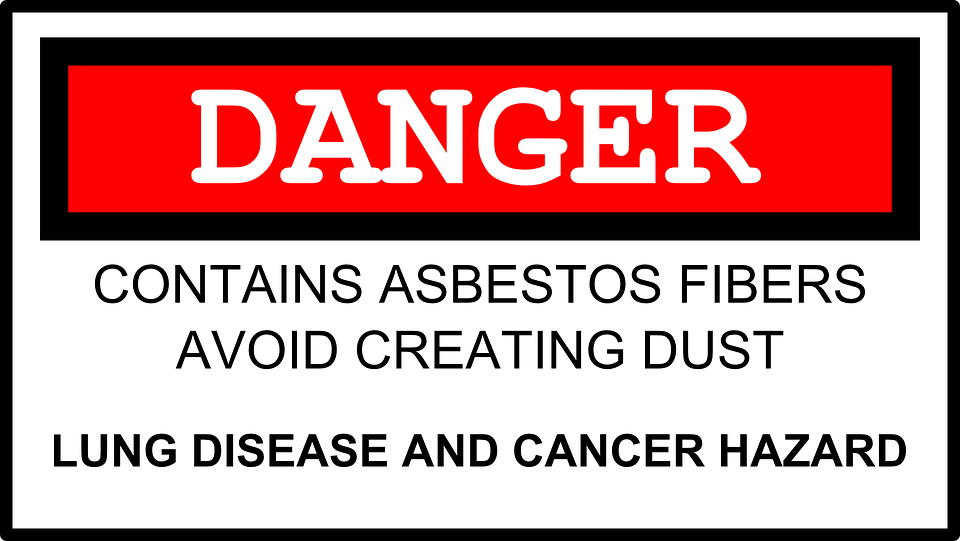 In all instances, railroad executives only acted after losing lawsuits brought by victims of occupational illnesses or the victims’ surviving family members. Paying jury awards, rather than concerns for worker health, convinced rail corporations to improve working conditions.

On this point, it is important to understand that rail corporations were incredibly profitable and powerful until the last third of the past century. Before the completion of the U.S. interstate system and the advent of relatively affordable air travel, railroads dominated both freight transportation and business and personal travel. This position allowed railroad executives to suppress a great deal of information that cast them in a bad light.

When facing FELA lawsuits, railroads have deployed numerous tactics to deny access to the asbestos reports and recommendations. When those maneuvers stopped working, the railroads tried to convince jury members that the evidence was irrelevant. For instance, defense lawyers will argue that findings from settings other than trains or rail yards tell people nothing about risks for railroad workers. Which is completely illogical since asbestos is not safe anywhere.

Another argument defense attorneys will use is that workers only experience dangerous exposures when they manipulate or cut asbestos insulation. This completely ignores all the proof that airborne fibers come from nearly any source and that no amount of exposure is risk-free.

The plaintiff in a FELA lawsuit can be anyone who worked for a railroad in any capacity. While handling cases in nearly every southern state east of the Mississippi River, our personal injury and wrongful death lawyers have represented engineers, conductors, brakemen, clerks, firemen and trackmen.

Family members of railroad workers who develop mesothelioma due to second-hand exposure to asbestos fibers brought home on workers’ clothing do not have rights to sue under FELA. Any lawsuit brought against a railroad would be brought under common tort law.

Succeeding with a mesothelioma claim against a railroad requires proving that asbestos exposure happened on a train, in a rail yard or in some rail company facility. It can complicate, but will not defeat, a case if exposures to asbestos also occurred elsewhere.

The railroad will only be deemed to have liability if the asbestos exposure resulted from some type of negligence. Examples of negligence include, but are in no way limited to, failing to comply with federal or state safety regulations, failing to follow industry best practices, failing to provide sufficient training and supervision, or ordering an employee to ignore rules.

Last, the plaintiff must also prove that an illness developed and became debilitating or deadly. In a case brought under FELA, the plaintiff can request monetary damages for

Mesothelioma symptoms may not manifest until 20-40 years after a person breathes in asbestos fibers. This latency period does not count toward the statute of limitations for filing a FELA claim. Instead, legal action must be taken within 3 years of a confirmed diagnosis or the time at which symptoms became so debilitating that the person should have known they were suffering from an occupational illness.