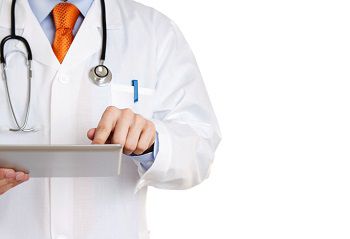 This month we brought you a shocking North Carolina medical malpractice story out of the Duke University Medical Center: an NC organ transplant recipient found that his new donated kidney was cancerous. While you might think that this kind of story is no more than a freak accident, you may be surprised to learn that patients are given diseased donor organs more often than one might suppose. In fact, according to the U.S. Department of Health and Human Services, of the 16,000 kidney transplants that take place each year, two to three of the patients involved will receive a cancerous organ. Between 1994 and 2009, 39 cases of cancerous kidney transplants were recorded.

In another recent case, a 15-year-old boy died and his family donated many of his organs to those in need. Unfortunately, the boy had never been diagnosed with the lymphoma in his system. Four different patients received his liver, pancreas, and two kidneys – half contracted cancer from their donated organ and died.

Why do these dangerous and sometimes deadly transplants take place? According to Duke University, donated organs are not biopsied unless there is reason to believe that the donor could have cancer. In the cases described above, they explain, the person who died (usually in a car accident or other trauma-related accident, like a fall) had no idea that they had cancer and could have lived years or decades with the disease while not displaying symptoms. This was the case for the Carolina man mentioned above – his donor had not been diagnosed with cancer and was probably living symptom-free with a mild form of lymphoma.

If you are a loved one has died because of a diseased organ transplant, talk to a Carolina medical malpractice lawyer today.