During 2019, which is the most-recent year for which complete reports are available, the Federal Railroad Administration (FRA) recorded 1,538 “highway-rail incidents.” The regulatory and safety agency also received reports of 1,260 train accidents that did not occur at grade crossings. 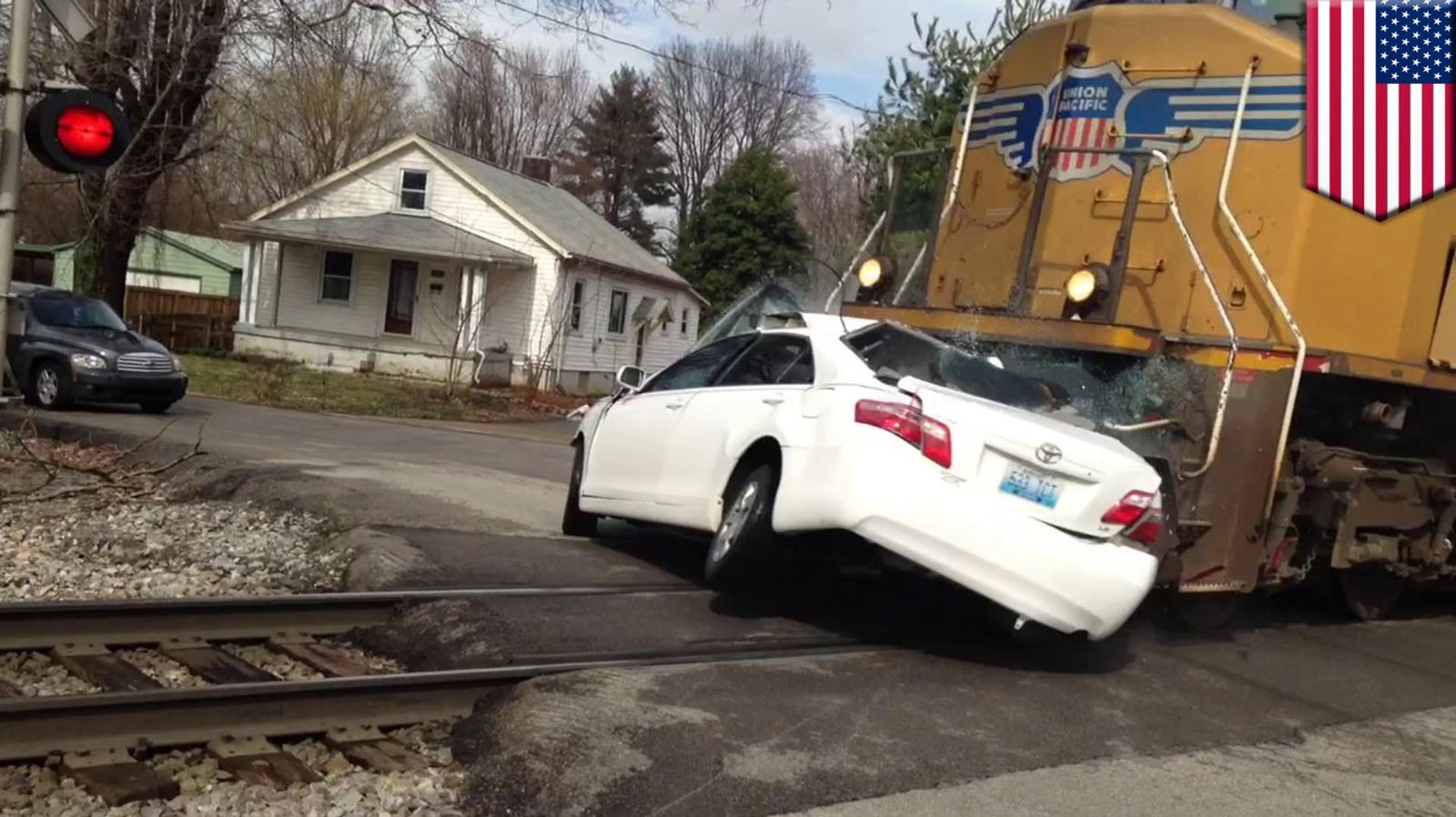 The two categories encompass crashes at railroad crossings, derailments, collisions between trains and incidents involving pedestrians and railroad employees on the tracks. Virginia and North Carolina, which are the two states where we take the majority of our cases on behalf of injury and wrongful death victims, ranked in the top half of locations for rail accidents during each year between 2018 and 2021.

Trains hit, injure and kill people for dozens of reasons. It is certainly true that drivers or pedestrians who ignore lowered crossing gates or who try to cross tracks at locations other than controlled intersections create many life-threatening situations. At the same time, federal regulations and state laws give both members of the public and employees of rail corporations legal obligations to avoid train accidents. To cite just one such statute, section 46.2-885 of the Virginia Code states that drivers must stop for approaching trains and that train crews must sound a whistle or blow a horn when approaching a grade crossing.

When a train slams into a car, pickup or other passenger vehicle at a crossing, the railroad corporation often tries to assign blame to the driver. Our decades of experience advising and representing railroad crossing crash victims have taught us, however, that engineers, conductors, track maintenance crews and corporate managers and executives make four types of errors that endanger drivers and passengers. Brief discussion of each follow.

From bad brakes on locomotives and rail cars to overgrown vegetation obscuring crossbucks and warning lights, poor maintenance contributes to causing many crashes at railroad crossings. When such an oversight proves to be the predominant reason that a train hit a car and injured or killed its occupants, the railroad can have strict liability. This means that no other evidence must be provided in order to make the company responsible for compensating victims.

In congressional testimony delivered on March 16, 2007, a senior FRA noted

Fatigue has long been a fact of life for many railroad operating employees, given their long and often unpredictable work hours and fluctuating schedules. Train crews may legally work an enormous number of hours in a week, month, or year. While commuter train crews often have some predictability in their work schedules, crews of freight trains rarely do. The long hours, irregular work/rest cycles, and lack of regular days off, combined, have a very deleterious effect on employee alertness.

All of this remains true more than a decade later. The fact that most trains are now crewed by a single engineer or an engineer and conductor only heightens the dangers of drowsy operation since no one who is well-rested is available to take the controls and watch for crash risks.

A federal ban on texting and talking on cell phones while operating a train took effect in 2010 after a spate of deadly crashes were partially attributed to those practices. Of course, handheld electronic devices are far from the only thing that can take an engineer or conductor’s hands off the controls and minds off the job of safely operating the train. Documented distractions for train crew members include radio check-ins, paperwork/recordkeeping, checking gauges and watching the scenery.

Remotely or automatically activated safety devices must be engaged in time to stop vehicles and pedestrians. Too often, warning lights do not come on before gates start lowering. That creates situations in which people get caught inside gate arms. Sometimes, arms actually lower onto vehicles, pinning them in place as crash targets.