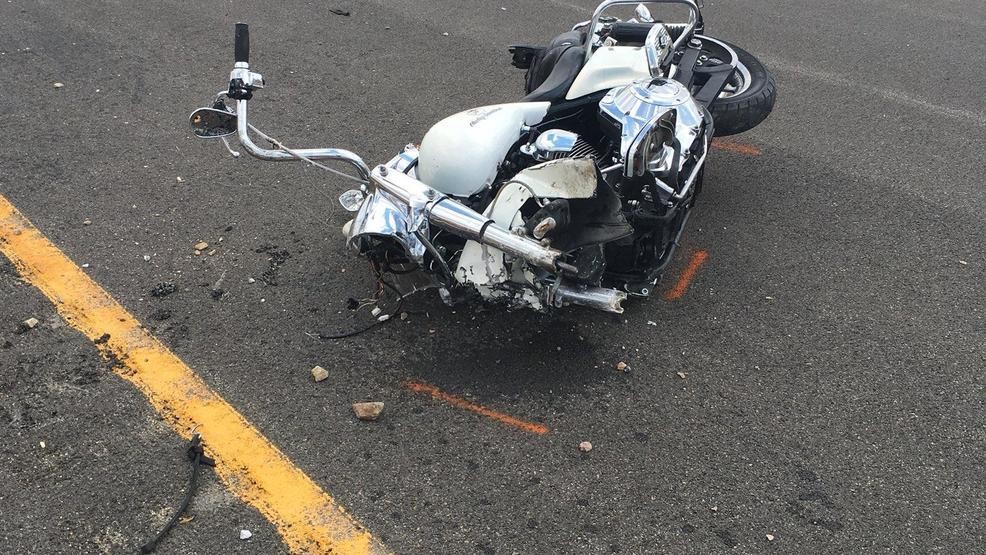 According to the Virginia Department of Motor Vehicles, 88 motorcycle riders died in crashes on state roads and highways during 2018. Another 1,495 motorcyclists suffered injuries in the 1.762 accidents reported to the DMV that year. Add the fatalities and casualties together, and the inescapable conclusion is that every crash involving a motorcycle can prematurely end or seriously disrupt a rider’s life.

Motorcycle crashes inflict so much trauma because, unlike other types of vehicles that offer protection to occupants, a motorcycle puts nothing between the rider and an object with which they collide. Even the best helmet and other recommended riding apparel will not protect the same as a steel safety cage or crumple zone.

In a list of actions that caused the wrecks during 2018, the DMV ascribed 720 accidents to “no improper action” by the motorcycle rider. Drivers in cars and trucks caused the overwhelming majority of those types of crashes. Negligent and reckless behaviors varied from speeding and becoming distracted behind the wheel to driving under the influence of drugs or alcohol.

Over the decades that Shapiro, Washburn & Sharp has been representing motorcyclists in personal injury and wrongful death cases, we have detected four frequent—and entirely preventable—reasons that drivers collide with motorcyclists. These are

Motorcycle riders also too often fall victim to so-called “dooring,” when a driver parks and opens their door in front of a motorcycle, and to defective equipment. When a bike maker or parts manufacturer sells a component with a design defect, the company can be held liable for an injury or death caused by the failure of that part.