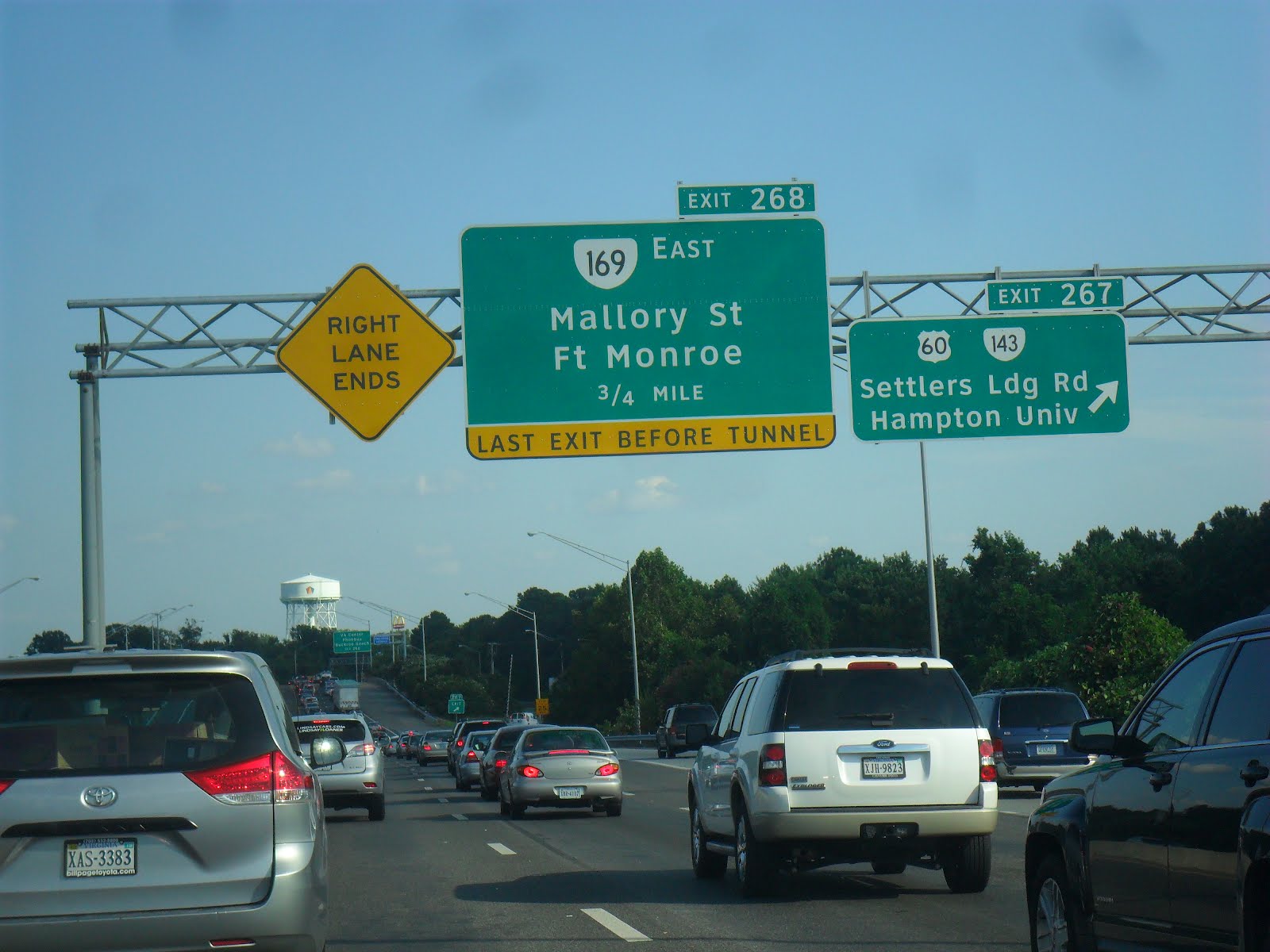 One thing you learn over decades of advising and representing car and truck crash victims is that you will always learn something new about the negligent and reckless actions drivers will take. This is especially true when drivers are required to share the road with motorcycle riders. A case that reminded of me this occurred in Hampton, Virginia (VA), in early February 2009.

A college student seriously injured a state trooper near the Settlers Road exit from I-64, and the scene opens with the young woman behind the wheel of a car driving on the shoulder.

The trooper was responding to a call about an earlier wreck and was running with her flashers engaged. When the driver spotted the trooper’s motorcycle, she attempted to reenter the roadway (perhaps thinking that doing so would save her from receiving a ticket). That maneuver accomplished nothing other than cutting off the state trooper, who clipped the back of the car, got thrown from her motorcycle and wound up hospitalized with injuries that were not considered life-threatening.

Despite later explaining that she was late for a test, the car’s driver received a citation for illegally using a highway shoulder for passing. I did not follow the case beyond the initial news report, so I don’t know if the at-fault driver faced other charges. I do know, however, that the injured state trooper had solid grounds for filing a workers’ compensation claim with the state and a personal injury claim against the college student.

Attempting an illegal pass constitutes clear negligence of the kind that makes a driver liable for compensating anyone they injure. Failing to move over for and yield right of way to a law enforcement officer who is responding to an emergency situation is also a ticketable offense and an instance of negligence.

Ironically, the driver who injured the state trooper on I-64 in Hampton would have reduced the risk for a crash if she had just continued committing her first traffic violation. The lesson to take from that is not to make a mistake and stick with it. Rather, a driver should operate safely and legally at all times so no errors need correcting.