Drivers Under the Influence of Marijuana 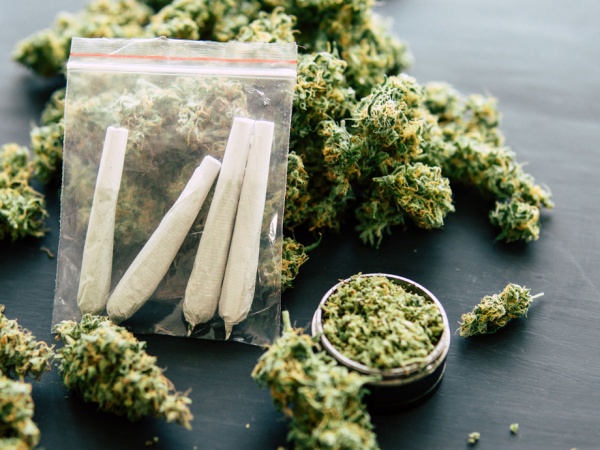 As more and more states across the country pass laws to legalize and decriminalize marijuana, it is critical for drivers to remember that marijuana is still a drug that has an impact on a person’s mind and body. A driver who has used marijuana can have slower reflexes, reduced coordination, and impaired judgment. These effects can have a strong impact on a person’s ability to drive, just as drinking alcohol does.

When a driver gets behind the wheel after consuming marijuana, they not only put themselves in danger but also all the other people who are on the road with them. A victim who has been injured in a car accident caused by a driver under the influence of marijuana should contact a Virginia car accident attorney from Shapiro, Appleton, & Washburn to find out what legal options they may against that driver.

It is against the law in Virginia to drive under the influence of marijuana. A driver should not be in control of a vehicle if:

As of the date of this publication, Virginia has not set a per se limit for marijuana or testing for THC. Other states have different approaches to marijuana limits, including making it illegal to drive with any amount of a prohibited drug. However, even in states that have legalized marijuana, a driver can still be charged and found guilty of driving under the influence of the drug, like the same way drinking alcohol and driving is addressed.

When a victim has been injured in a crash caused by a driver who was under the influence of marijuana, they can file a personal injury lawsuit against that driver. This legal action is separate from any criminal charges the at-fault driver may be facing, although even if the driver was not charged criminally, the victim can still pursue for damages.

The victim’s car accident attorney must show that the at-fault driver’s actions or behavior caused the accident. As long as that preponderance of evidence exists, then the victim will be successful in being awarded that compensation, whether or not it can also be proved that the driver was under the influence of marijuana.

For example, let’s say the driver was under the influence of marijuana and didn’t realize they the intersection they were approaching had a red light and drove through the light, smashing into another vehicle that had a green light. Although the at-fault driver may not be cited by law enforcement for driving under the influence of marijuana, the act of running the red light is negligent and they will be legally responsible for all of the other driver’s damages from injuries suffered in the accident.

Some of the damages the victim may be entitled to include the following:

Under Virginia law, it is a crime to operate a vehicle under the influence of drugs or alcohol. In addition to criminal charges, an impaired driver who causes an accident may also be responsible for economic, non-economic, and punitive damages for any victims who were injured in the crash or to the survivors of any victims killed in the crash.

Punitive damages are punishment for the driver for their reckless behavior. Injured victims or anyone who has lost a loved one in a car accident caused by a drugged driver should contact a skilled Virginia car accident attorney to find out what legal options they may have.

At Shapiro, Washburn & Sharp, we have been advocating for injured clients since 1985 and will do all we can to ensure you receive the best possible outcome under the circumstances of your case. If you would like to meet with one of our skilled Virginia car accident attorneys to find out how we can help, call us today at (833) 997-1774 for a free case evaluation.