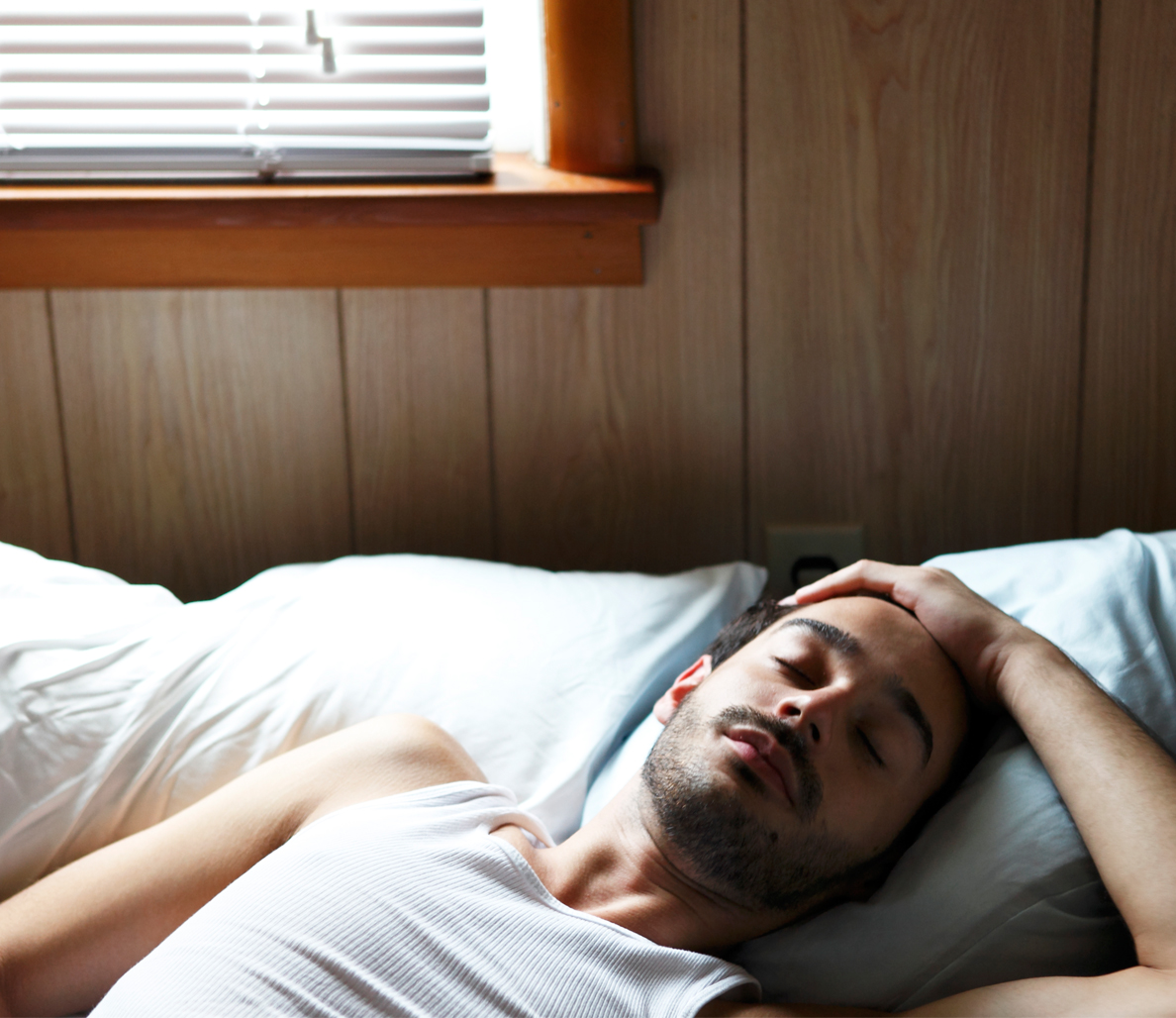 National statistics show that, despite all of the warnings about the dangers of drinking and driving, approximately 30 people die every single day in drunk driving accidents. But what many people may not realize is that it can be just as dangerous to drive while hungover.

Anyone who has ever had the experience of having too much to drink can likely attest to what a hangover feels like. For those fortunate enough to never have experienced one, a hangover is a period of time following heavy partaking of alcohol, where the person can suffer from headaches, nausea, and an overall feeling of malaise. What many people do not realize about a hangover, however, is that driving with a hangover can be just as dangerous as driving while drunk.

The effects of driving while hungover have been well documented in multiple studies. To understand just how dangerous driving with a hangover is, let’s take a look at one of those studies conducted by researchers at Utrecht University.

The driving test was a simulation done in two parts. The first part of the test required drivers to stay in the right lane and at a consistent speed. The second part was an hour-long simulated highway drive. The driving tests showed that even when each participant’s blood alcohol content was at zero when they were driving hungover, their driving skills were just as bad as a drunk driver, including swerving the way a driver who is under the influence does.

It also appears that hungover drivers are more aware of how poorly they are operating their vehicles than drunk drivers are. “Hungover participants could tell that they weren’t driving well; they reported their driving quality as significantly poorer and less safe, considerate, predictable, and responsible,” the researchers write. “Subjects further reported being significantly more tense while driving, and more effort was needed to perform the driving test.”

Those symptoms of being hungover – headache, nausea, discomfort – played a critical role in the driver’s distraction. Another factor cited in the study was the lack of sleep that often goes hand-in-hand with a night of heavy drinking. This lack of sleep combined with the physical effects of the hangover creates a dangerous distraction – as dangerous as the effect of driving drunk.

It is a crime under Virginia law to operate a vehicle under the influence of alcohol. In addition to criminal charges, an impaired driver who causes an accident may also be responsible for punitive damages for any victims who were injured in the crash or to the families of anyone killed in the crash.

Punitive damages are punishment for the driver for their reckless behavior. Injured victims or anyone who has lost a loved one in a car accident caused by a drunk driver should contact a skilled Virginia car accident attorney to find out what legal options they may have.

At Shapiro, Washburn & Sharp, we have been advocating for injured clients since 1985 and will do all we can to ensure you receive the best possible outcome under the circumstances of your case. If you would like to meet with one of our skilled Virginia car accident attorneys to find out how we can help, call us today at (833) 997-1774 for a free case evaluation.