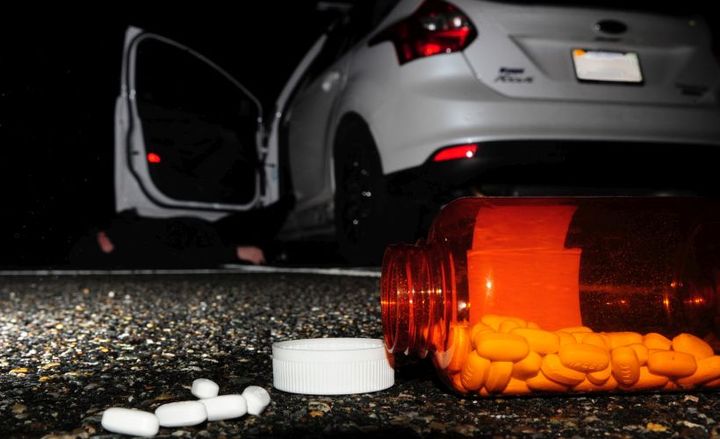 For years, drunk driving was a major focus of law enforcement and public safety officials in the effort to prevent potentially fatal car accidents and injuries. While still a common concern on roads in North Carolina and throughout the country, attention has broadened as drugged driving becomes an increasing factor in these types of accidents. The use of any drug, including marijuana and prescription or over-the-counter medicines, can impair your driving abilities just as much as having several drinks, but preventing drugged driving presents unique challenges.

Challenges in Dealing with Drugged Driving

Research by the Governor’s Highway Safety Association (GHSA) indicates that approximately 50 percent of drivers in fatal car accidents tested positive for drug use, surpassing alcohol use as a leading contributing factor. While these statistics give government officials cause for concern, the nature of drug use makes it more difficult than alcohol to combat. The GHSA lists six main issues in dealing with drugged driving vs drunk driving:

While tackling drugged driving does present unique challenges, the GHSA is busy coordinating efforts among states. In addition to providing tools to help raise public awareness, there has been increased funding for tougher drugged driving laws and increased training among law enforcement so they can better identify drivers who may be under the influence of drugs.

A drugged driver who causes a car accident not only faces criminal charges for the laws they have broken, but the driver can also be held liable for any losses injured victims suffer because of the crash.

Some of the damages the victim may be entitled to include the following:

Financial compensation to the victim is handled by the civil courts and is entirely separate from the charges the driver faces in criminal court, however, these pending charges and/or convictions can be used as evidence against the driver in any civil action the victim files. A Carolinas personal injury attorney can help a victim pursue damages against the at-fault driver.

If you or a loved one has been injured in a car accident caused by a driver under the influence of drugs, you may be entitled to damages for the losses the injuries you have sustained have caused you. At Shapiro, Washburn & Sharp, our legal team will work with you to determine what legal action should be pursued in your case. Our North Carolina car accident attorneys will aggressively advocate for you and your family to make sure the drugged driver responsible for your losses is held accountable for the damages they have caused. Call our office today to schedule a free and confidential case evaluation.