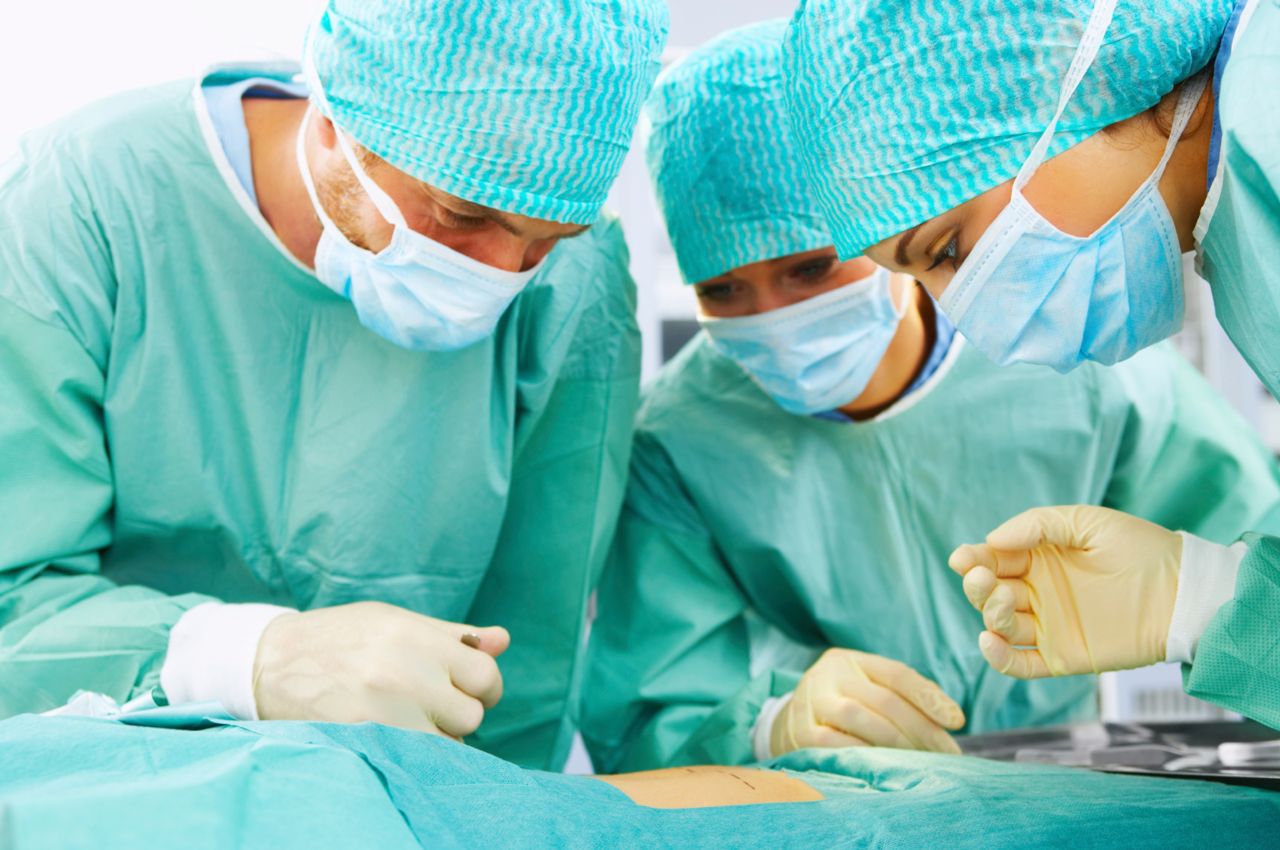 Diabetes may have no early symptoms – or it may only have vague or mild symptoms easily confused with other ailments. For these reason, it isn’t uncommon for doctors to fail to diagnose both Type I and Type II diabetes. In fact, a National Women’s Health Information Center (NWHIC) diabetes statistics fact sheet reports that 5.7 million Americans have diabetes and are undiagnosed – that’s 1 in 47 people or 2.1 percent of the country. CBCF Health Organization reported that an estimated 730,000 African Americans are unaware they have the disease.

According to www.wrongdiagnosis.com, people are often treated with diabetes-related complications without their doctors recognizing the connection and diagnosing them with diabetes. Poorly healing skin rashes, eye problems, kidney problems, and skin infection are treated without the doctor looking into what might be causing the symptoms.

Even though it is less common doctors even misdiagnose or fail to diagnose Type I diabetes. Doctors often assume that Type I diabetes has severe enough symptoms that it has already been found, making them less likely to check for diabetes at all if a patient complains of urinary tract infections (UTIs) or blurry vision. Not diagnosing Type I diabetes can be extremely dangerous and even fatal, with untreated patients dealing with blindness, kidney failure, and urinary issues.

Diabetes Type II is also often missed in older patients who develop the disease as they age. Since many types of medical issues arise as people age, doctors have been known to treat the symptoms of Type II diabetes without realizing that a patient is suffering from it. Sometimes, Type II diabetes can lead to heart attacks without ever being diagnosed.

On the other hand, patients are increasingly misdiagnosed with having diabetes type I or type II when in actually there is another problem altogether. If you have experienced any of these failures to diagnose or misdiagnoses, you should contact a specialized and knowledgeable lawyer immediately.

If you found this article helpful, check out these other legal articles on failure to diagnose issues: