FDA, Congress Get Serious About Asbestos in Talc and Cosmetics

The U.S. House Subcommittee on Economic and Consumer Policy on March 12, 2019, held long-overdue hearings on the problems of deadly asbestos in talc-based body powders and cosmetics. Congressional action followed federal and independent lab tests identifying asbestos in makeup sold primarily to tweens at Claire’s and Justice, as well as a string of defective product and wrongful death lawsuits in which leading talc powder manufacturer Johnson & Johnson has lost more than $4 billion. The plaintiffs in those cases have mostly suffered from ovarian cancer. Mesothelioma victims are currently pressing their cases.

My Virginia-based dangerous and defective product law firm colleagues and I have been tracking the risks Johnson & Johnson products like Shower to Shower and Baby Powder posed for years. As jury after jury has found, the company knew that the mines from which it obtained talc also contained the minerals from which asbestos is extracted. Despite understanding how this could result in exposing consumers to the fibers that cause almost-always fatal mesothelioma and asbestosis, Johnson & Johnson executives failed to take steps to minimize dangers. 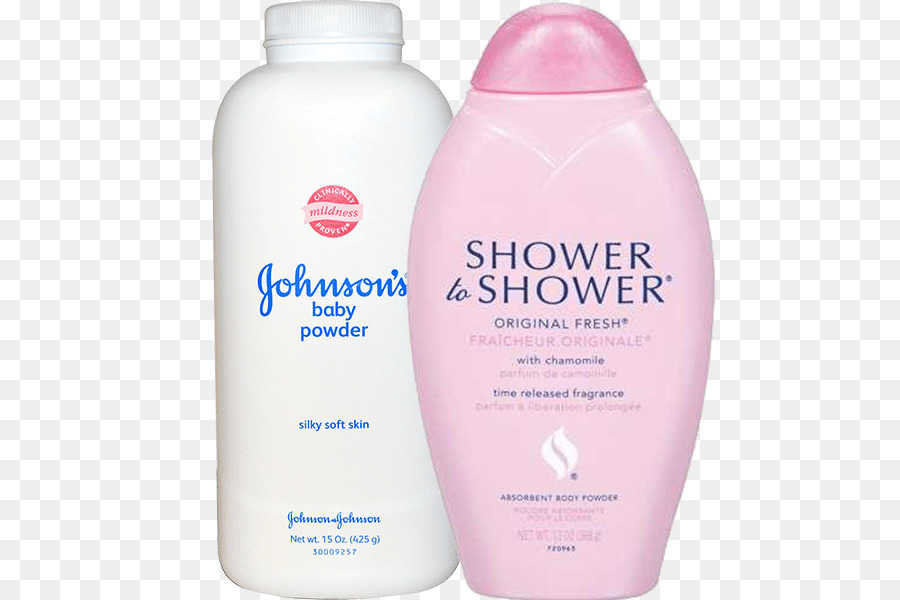 The most-recent confirmation of this came out of a California courtroom on March 13, 2019, when jurors awarded $29 million to a woman who developed cancer following years of using Johnson & Johnson products. Now we have evidence that even our children may not be safe.

During 2017, four brands of makeup containing asbestos were found in makeup that is marketed primarily marketed to middle school girls. U.S. Food and Drug Administration scientists confirmed those analyses, which prompted FDA leaders to renew calls for additional authority to oversee cosmetics safety.

No agency regulates beauty products to the degree that FDA regulates prescription medications. This reality reflects a long-disproven assumption that makeup, body powders and the like posed minimal dangers to consumers. Finally awakened, FDA is now asking companies to increase their use of the Voluntary Cosmetic Registration Program. The VCRP records components of cosmetics, affirms safety testing and collects reports of known or suspected health problems.

Talc-based products may never be subject to the same premarket approval requirements as medications, but it is encouraging to see regulators taking steps toward holding beauty product manufacturers more accountable. Still, since regulators did not act earlier, we are far from seeing the end of people being sickened and killed by talc products that manufacturers intentionally chose not to make safer.