How Can You Avoid Rush Hour Crashes in North Carolina? 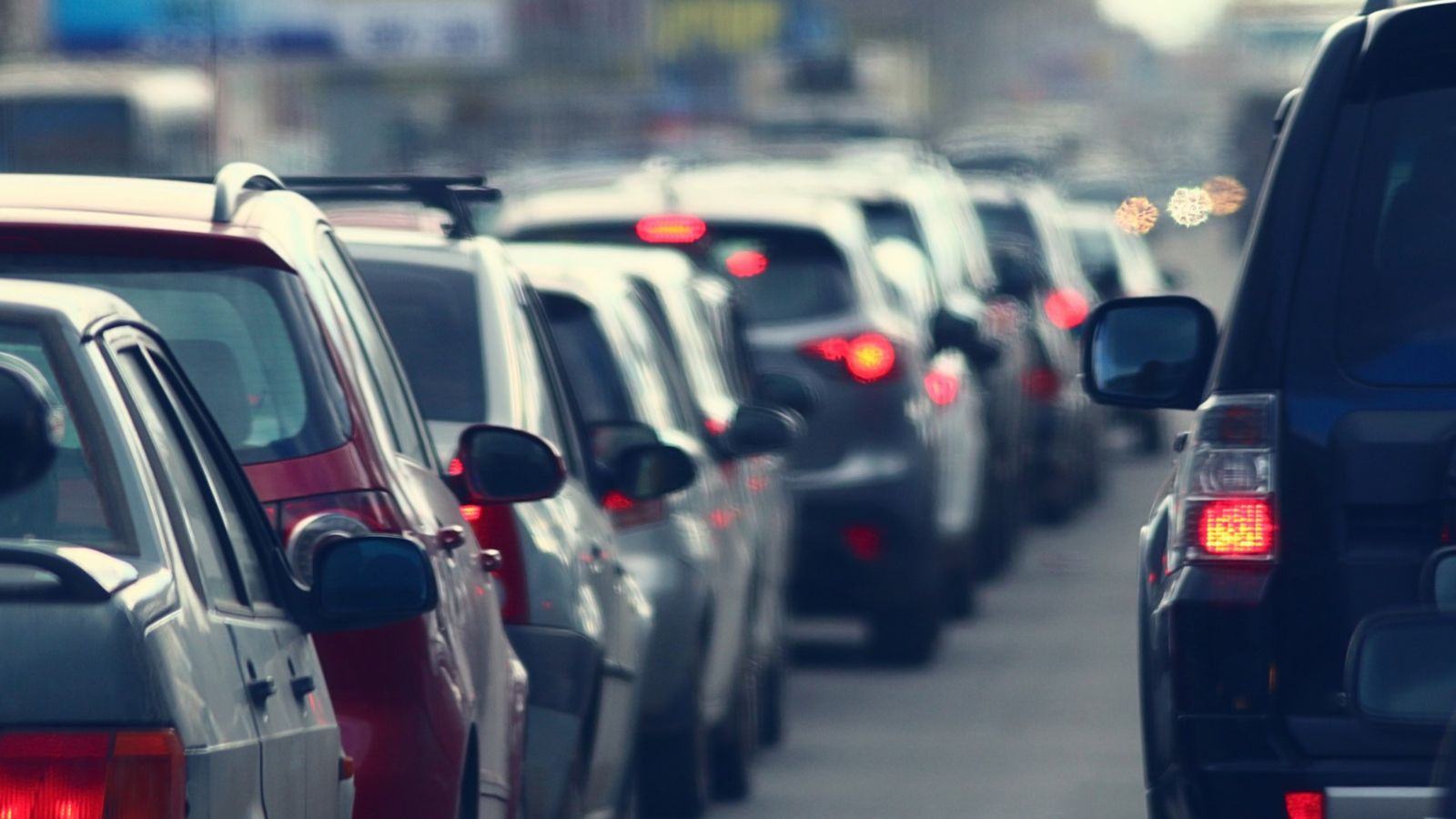 Most people who commute to work every day dread the rush hour commute. Rush hour happens twice a day – between the hours of 7:30 and 9:30 a.m. and 4 and 6 p.m. – Monday through Friday. This is when the majority of people are traveling to and from work. Suddenly, those highways that are supposed to be high-speed commutes become congested with vehicles, moving at tortuously low rates of speed, sometimes looking similar to large parking lots.

Unfortunately, rush hour traffic is not only aggravating, but it can also be dangerous, with vehicle accidents are a regular, everyday occurrence. But being aware of what those risks are can help minimize your risks of being involved in a crash.

One of the most common types of car accidents that occur in rush hour traffic is the rear-end collision. This is because there are so many vehicles traveling in the same direction, they are all literally bumper to bumper, leaving barely any room between vehicles. If one vehicle suddenly stops or darts in the lane, this leaves less time for a driver to respond to that other driver’s activity and avoid crashing into them. No matter how slow traffic moving, you should always make sure you leave enough space between your vehicle and the vehicle in front of you in order to be able to navigate sudden situations.

Every Driver Is in a Hurry

It is not called “rush” hour for nothing. Everyone is in a rush – either to get to work in the morning or to get home in the evening. This leaves many drivers impatient, which could cause them to jump from lane to lane or speeding up whenever there are slight openings in the traffic slow down. Accepting that heavy traffic is a regular part of your daily routine and allowing yourself enough time to reach your destination can go a long way in avoiding becoming a car accident victim.

While many drivers are impatient, some take that impatience to the extreme and this can lead to road rage accidents. Some drivers become so angry at other commuters and being stuck in traffic that they begin driving aggressively and dangerously. The best thing to do when encountering a driver like this is to stay back, give them plenty of room, and let them go on their way. Never engage with a driver who is aggressive or angry.

One other factor that plays a significant factor in rush hour accidents is sun glare. During the morning commute, the sun is rising and during the evening commute, it is setting. These positions of the sun can cause quite the glare, blinding a driver from seeing what is right in front of them. Wearing sunglasses and using sun visors in the vehicle can help minimize this issue.

Insurance companies will often try to pressure car crash victims to settle their claims quickly and for much less than what the victim deserves. That is why it is critical to contact a skilled North Carolina car accident attorney immediately following a crash for advice and direction. Call our office today to schedule a free and confidential consultation.