My Virginia personal injury and wrongful death attorney colleagues and I are all too familiar with the ways in which car insurance claims adjusters act in bad faith. We do not, however, often see or hear insurance reps admitting to how they try to get out of fairly compensating injured crash victims even when zero question exists regarding liability.

Still, defense lawyers for car insurance companies will occasionally reveal their tricks. A rare instance of this that always comes to my mind occurred in Florida in 2009. The case involved an 18-year-old driver who ran into another vehicle from behind. 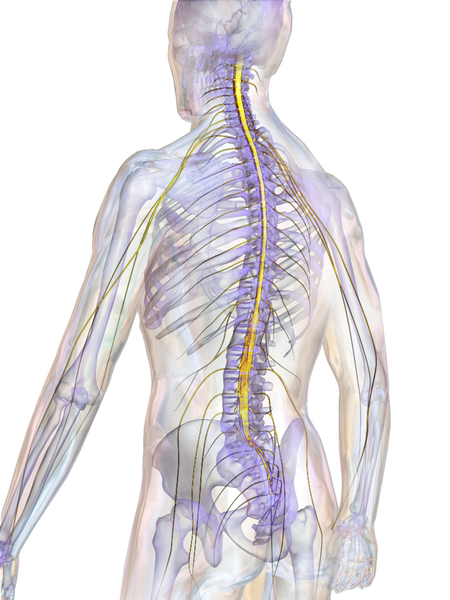 Following the rear-end collision, which police concluded happened because the teen driver failed to reduce speed while approaching a line of slow-moving traffic, the woman in the other car required two back surgeries. Neither was successful, and the injured woman was unable to return to her job with the U.S. Postal Service.

Due to her severe pain, high medical bills and disability, the woman filed claims totaling $5 million against the at-fault driver. The teen’s insurer fought those claims all the way through a civil jury trial, arguing that the woman’s preexisting spinal condition was the cause of her problems.

Jurors wasted little time ruling in favor of the crash victim, but they ordered the insurance company to pay the woman just $1.5 million of her initial request. That award is certainly not nothing, but the woman’s original demand for compensation was directly based on her crash-related expenses, need for ongoing medical care and likely inability to ever work again.

Speaking with a reporter after the conclusion of the trial, a defense lawyer treated the outcome as a victory, confessing, “We were doing the best we could to do damage control on a case where we admitted liability; we were happy with the result.”

“Do damage control.” In other words, the insurance company knew all along that it did not have a winnable case. The company’s only goal, and its legal team’s only mission, was to deny the disabled woman as much of the compensation she was due as possible. We often talk about such unjust behavior in terms of insurance companies playing games. In reality, the game is life and death, and crash victims are meant to lose.