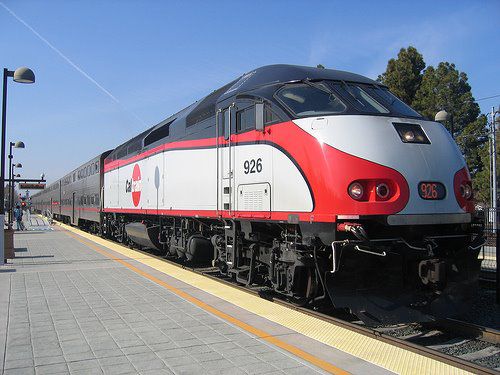 The plaintiff was an employee of the railroad, controlling a “loaded coal train” when it suddenly went onto a siding because a switch was not aligned properly.  At about 40 mile per hour, the train crashed into a group of cars, derailing the engine and sending it plummeting with the victim inside.  It took a large group of individuals about 45 minutes to release the victim.  The plaintiff suffered both soft tissue and structural injuries to his back.  In addition, he experience Post Traumatic Stress Disorder (PTSD).  Although the plaintiff has received treatment for his back injuries, he is unable to return to his normal routine as an engineer or conductor.

The victim claimed that the railroad was in violation of FRA Emergency Order 24 which mandates that the crew working at the siding should confirm that the switch was in line with the main tracks.  On the day of the accident, the plaintiff proceeded down the track without a warning that there may be a problem.  The railroad finally admitted responsibility two years after a lawsuit was filed but argued the damages.  The railroad claimed that the plaintiff did not meet the standards for being diagnosed with Post Traumatic Stress Disorder nine month after the accident.  The jury, however, reached a verdict after a trial and granted the plaintiff $2.8 million.